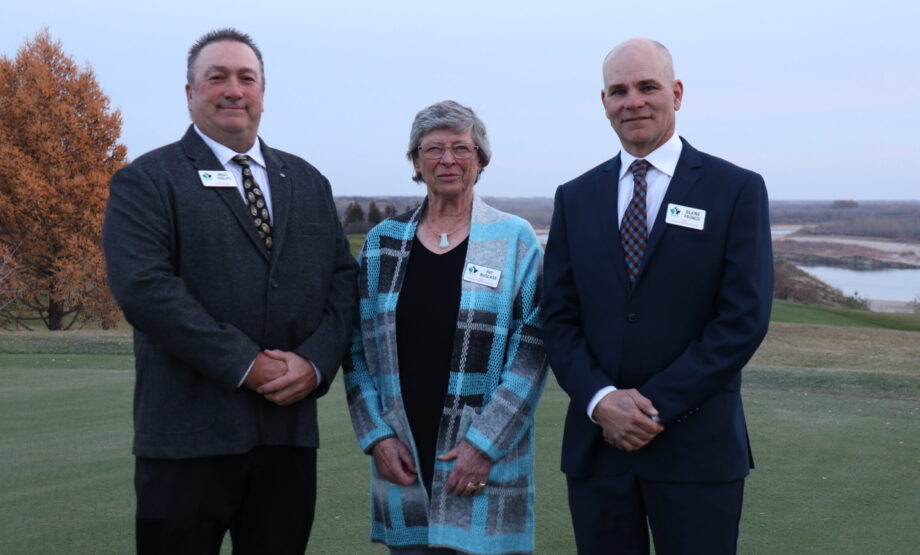 After a couple years of cancellations four more inductees into the Saskatchewan Golf Hall of Fame were able to officially be enshrined.

On Oct. 22 at Riverside Country Club Pat Buglass, Brad Birnie, Blaine Fagnou, and Brad Phelps were inducted as part of the last couple years of announcements.

The group join four more that were honoured in Regina on Oct. 1.

The three acceptance speeches delivered during the gala can be seen below.

For more details on the Saskatchewan Golf Hall of Fame including the nomination process and the inductees click here.