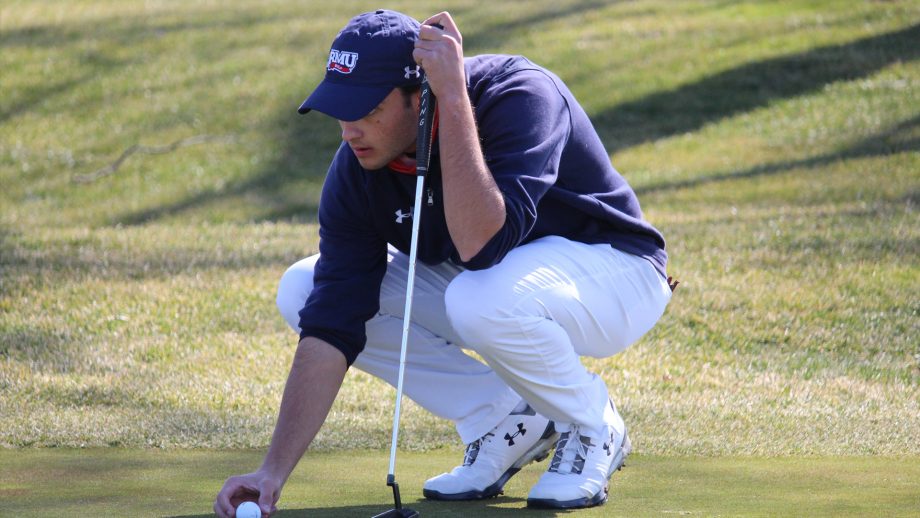 Coming off a third-place finish earlier this month, Nagy was the top Colonial at the Bucknell Invitational in Lewisburg, Pennsylvania on Oct. 10 to 12 where the junior was tied for 13th. He carded rounds of 71, 70, and 72 to finish at 3-over, 213.

As a team RMU was seventh out of 15. Their next event is on Oct. 23 – 24 in Grasonville, Maryland at the Prospect Bay Golf Club for the Towson Fall Invitational.

Jacob Kydd’s school, Indiana Wesleyan University hosted the IWU Fall Invitational on Oct. 8 and 9 at the Purgatory Golf Club in Noblesville, Indiana. The Regina product finished in a tie for 21st with rounds of 76, 78, and 74.

The Wildcats return to action on Oct. 22 and 23 in Laconia, Indiana for the Shootout at Chariot’s Run.

Jace Carlisle of Estevan was back in action this week, the Post University sophomore competed in the Eagles Invitational at the Watertown Golf Club in Watertown, Connecticut on Oct. 11 and 12. He shot rounds of 75, 84, and 81 for a 54-hole score of 27-over, 240. He tied for 59th out of an 81-player field.

Post claimed second place overall as a team at 26-over par.

Their next tournament is the Lemoyne College Fall Invitational on Oct. 15 and 16.

Will Danielson of Saskatoon recently played in a one-day event alongside his Milsaps College teammates.

The team battled Centenary College in a dual play format on Oct. 7 at the Black Bear Golf Club in Dehli, Louisiana. The team carded a score of 310, six better than their opposition. Danielson posted an 80, he was third on his team.

Milsaps will be in Rome, Georgia for the Chick-Fil-A Collegiate Invitational on Oct. 25 – 26.

Symone Ripley out of Saskatoon who competes for the UBC Okanagan Heat women’s golf team played in the Battle of the Bear on Oct. 10 and 11. Ripley was 28-over, 172 for the 36-hole event.

According to the Heat’s website, there is no more scheduled events for the season.