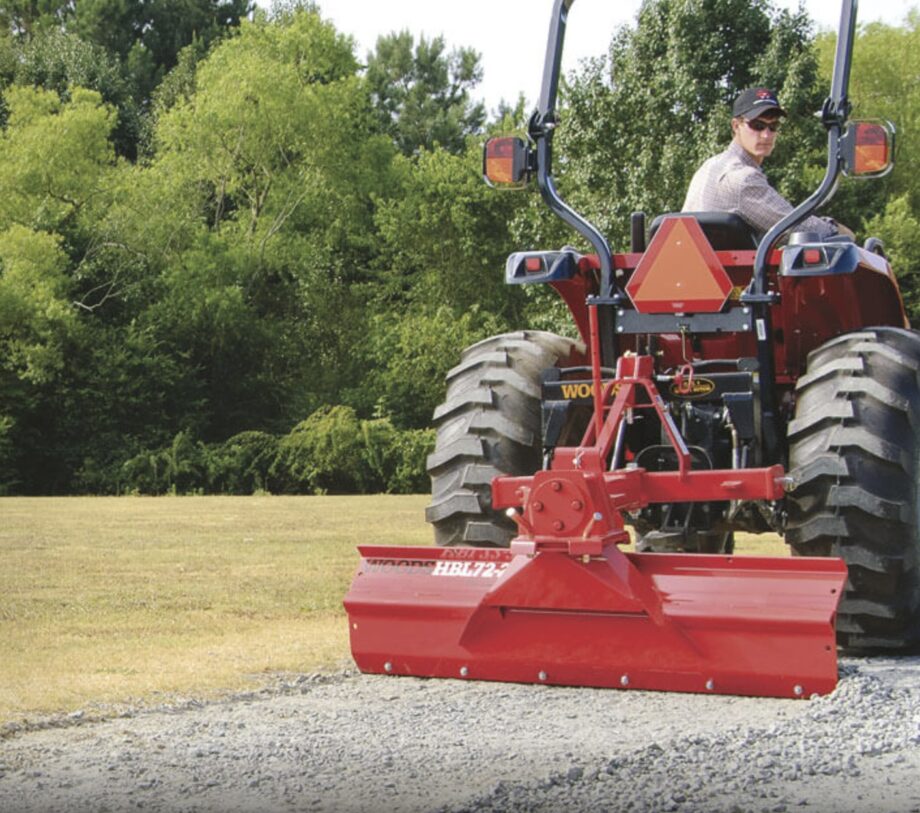 Back in February of 2021 the Eddy Golf Club board and members began a campaign to raise funds for an irrigation system for their nine-hole sand green course.

Almost two years later the project has moved along nicely starting with the fundraising according to long-time Earl Grey resident Robert Fyfe.

“We had another good year, we had 286 members this year, we had a couple of good fundraising tournaments, it went well,” Fyfe told Golf Saskatchewan when the organization reached out for an update on the project.

When the golf club originally posted on their Facebook page a couple years ago that the group was going to begin fundraising, they had about $7,500 of the $70,000 needed. Fyfe said they are “okay in that regard.”

Once this season ended a group of three base volunteers including Fyfe began trenching and installing the system. With the assistance of other locals, the backfilling was completed on Oct. 18. Fyfe said there will be some cleanup in the spring, but the excitement is building as the end nears.

“Everything is good, the pond is up and running,” he explained. “We’re using the Hunter TTS-800 Series sprinkler heads, so each head is controlled individually. You can program each one individually whenever you want. It’s going to be such a huge help.”

The group is searching for a one-phase pump to complete their system and it’s expected to be complete in the spring.

Next for the club is a new mower to keep up with the improved watering system.

“It’s going to be hard to keep up,” Fyfe chuckled. “I know sometimes when we get some good rains, two or three in a month we are out there quite a bit cutting.”

Fyfe added the board will be looking for volunteers to help with the clean up and any funds are still welcomed.