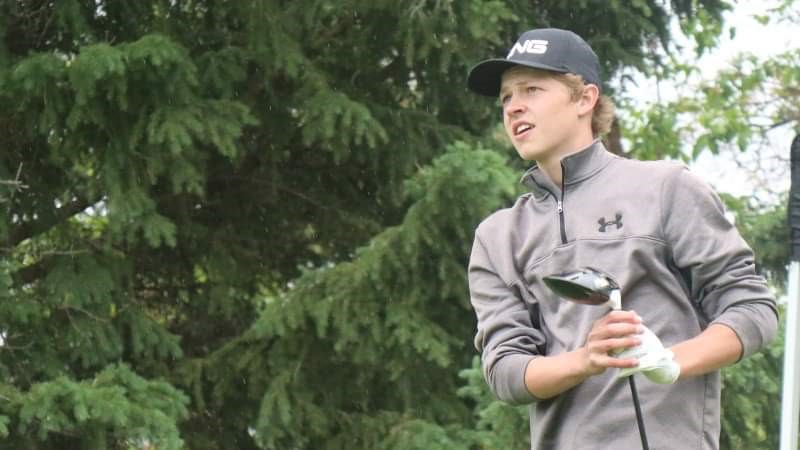 Chase Gedak has made his college golf debut after suffering a serious arm injury in hockey.
Clark Stork

Playing competitive golf again has been a work in progress for Chase Gedak but the Estevan product has his first collegiate event under his belt.

Originally committing to the University of Arkansas at Monticello in November of 2019, a hockey injury set the now 20-year-old back but Gedak continued to work hard and get back on the course competing for the Weevils.

The member at TS&M Woodlawn finished the 54-hole event in a tie for 53rd place at the Hardscrabble Invitational on March 7 and 8.

Gedak chatted with Golf Saskatchewan’s Clark Stork to discuss his injury, comeback, his debut and goals for the future.