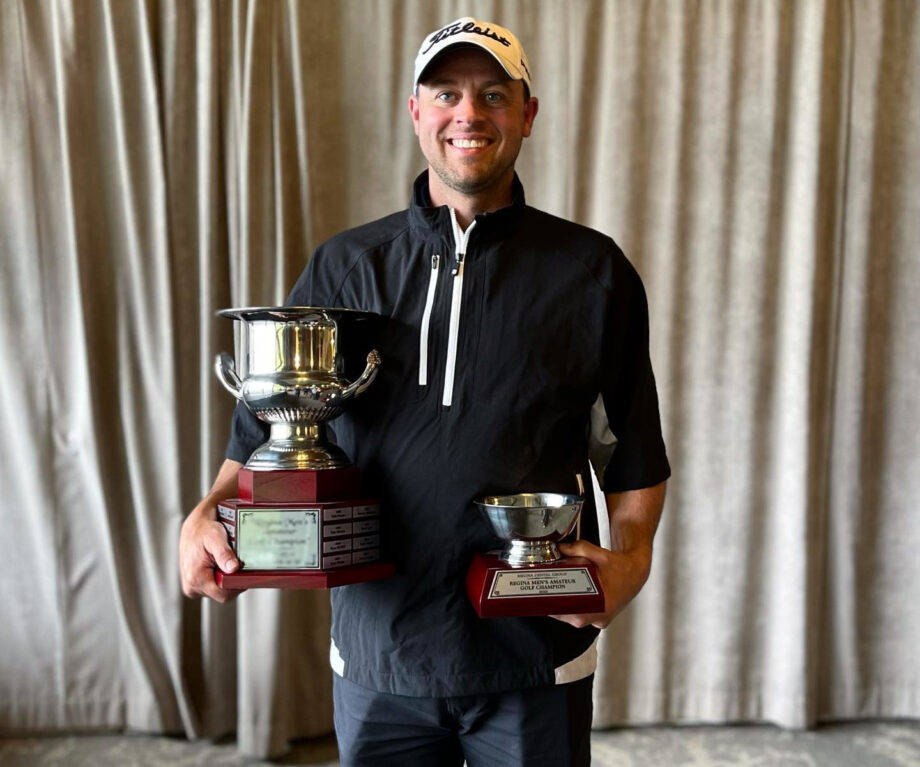 Hosted at Deer Valley Golf Club and the Wascana Country Club on the weekend Wright battled from behind on his home course to edge a trio of players by a shot. Wright carded a 74 on Saturday at Deer Valley and followed that up with a 71 on Sunday, the top round of the day and only one of two players in the red. Donny Uhren, Ryan McNall, and Cole Obrigewitsch were all tied in second-place at 1-over, 146.

Elsewhere on the Saskatchewan Men’s Order of Merit Tour, Darryl Czuy and Connor McGill won the Legends 2 Man Scramble on the weekend.

The twosome shot a two-day total of 123 (21-under) and edged Travis and Devin Fehr by just one shot.

Dan Olyinyk and Nicolas Kendall were third at 129.