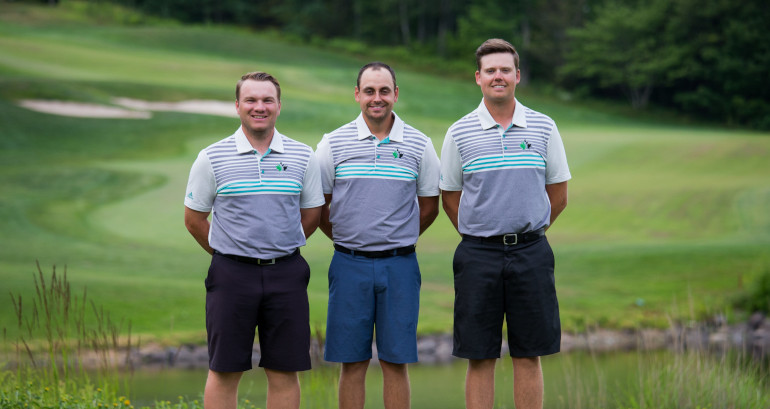 After day one of the 115th Canadian Men’s Amateur Championship Justin Wood is the top Saskatchewan player in the field.

The Unity product is tied for 60th in the 266 player field at plus-four. The Saskatoon Riverside Country Club member improved as the day went on, he posted a 40 through the front nine holes but was even par on the back nine.

Saskatchewan amateur champion Danny Klughart shot 13-over, he’s in a tie at 205th. Jehremy Ryde of Eston is tied for 227th with a round of 87. Josh Nagy shot 20-over par; he’s tied for 253rd place.

Shaun Dunphy was forced to withdraw early in round one with an injury.

As a team, Saskatchewan is in sixth place for the Willingdon Cup race. Klughart, Ryde, and Wood are the three scores taken into account.

Round two will begin Tuesday morning. Results and tee times can be seen here.