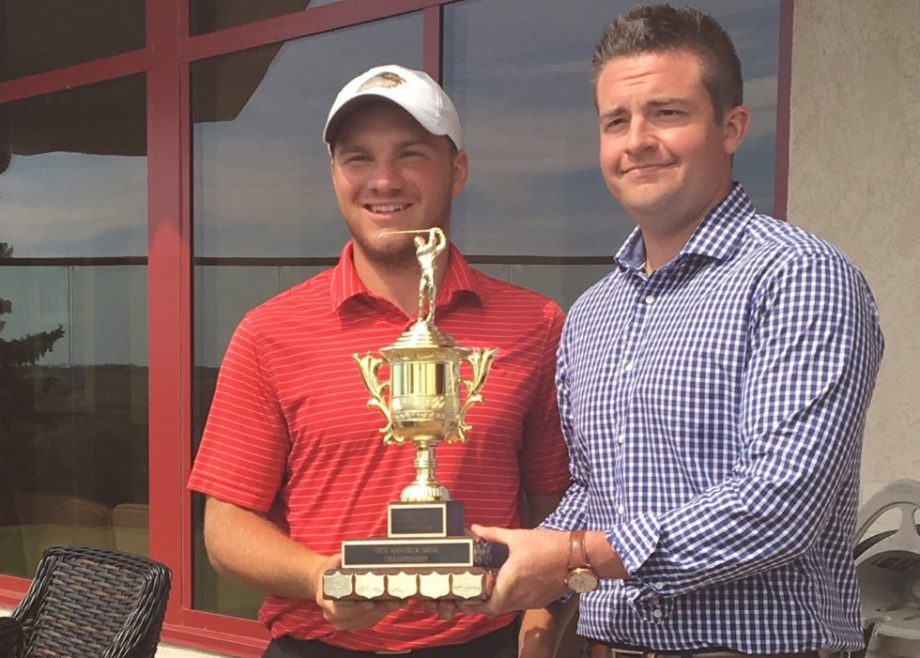 Almost 30 of the province’s top golfers will chase the Great Western Brewing 2018 Saskatoon Amateur Championship for three days this weekend in the Bridge City.

The 54-hole event opens on Saturday at the Saskatoon Golf and Country Club (SGCC), Sunday’s round will take place at Holiday Park Golf Club (HPGC) and the final round will be played at the Riverside Country Club (RCC) on Monday. Tournament committee member Michael Kuzma said all three tracks are in top shape heading into the event.

“With the heat and timely rains lately all three of the courses are in fantastic shape, the greens are fast” he told Golf Saskatchewan. “Holiday Park underwent some renovations on some of their holes last year so we’re looking forward to those facelifts. We’re playing the three oldest courses in the city so that kind of cool.”

The tournament is part of the Golf Saskatchewan Order of Merit Tour; the competitors will compete for their share of the $2,500 purse as well. The format also includes an inter-club competition where the four lowest golfers combined scores from the SGCC, RCC, The Willows, and Dakota Dunes will win other prizes. Kuzma said the field of competitors is one of the best in recent years.

“I don’t know if we have ever had such deep field and such a young field. You look at guys like Roman Timmerman (2018 Lobstick champion), Liam Courtney (Lobstick Open champion), Leighton Bearchell, Jehremy Ryde, these are guys all under the age of 30, some in their early 20’s and are more than capable of throwing a 66 or 67 up,” Kuzma said.

The players begin teeing off at 11 a.m.