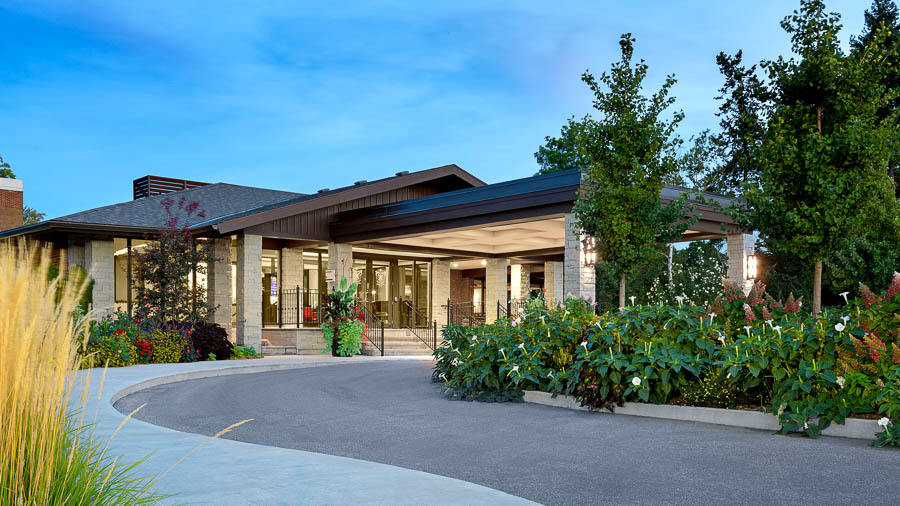 TORONTO – Qualifying for the 118th U.S. Open Championship makes its way north of the border Monday as Weston Golf and Country Club will host Canada’s only local qualifying event.

The 18-hole tournament will be one of 112 local qualifiers across 45 states and Canada, and it serves as the first of a two-step process to qualify for the U.S. Open. The Canadian qualifier is a reaction of the growing number of Canadians who travel to the U.S. to participate in the qualifiers every year.

In 2017, 75 players took to Beacon Hall Golf Club to compete in the first U.S. Open local qualifier held on Canadian soil in nearly 20 years. Beacon Hall was originally scheduled to host this year’s qualifying event, but was forced to bow out due to winter damage they suffered on their greens.

Notable players in the field at Weston include former Team Canada members Taylor Pendrith, Mitch Sutton and Peter Laws, among others.

Qualifying is open to any professional or amateur golfer with a handicap factor not exceeding 1.4.

The last person to complete the qualifying process and go on to win the U.S. Open was Orville Moody in 1969.

Mackenzie Hughes (2013) and Brad Fritsch (2015) are the only two Canadians currently on the PGA TOUR who have gone through the qualifying process and made it to the final field.