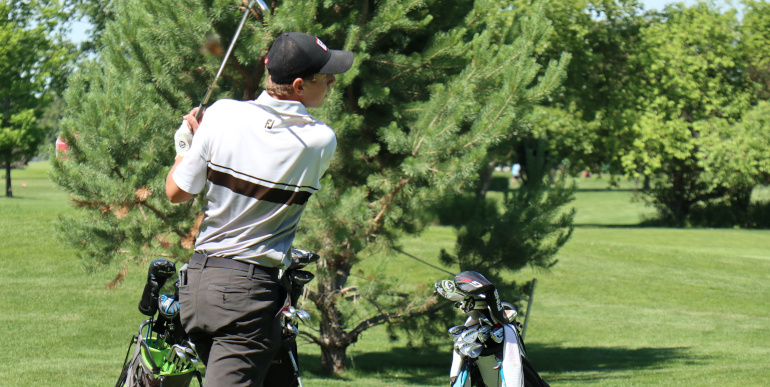 TJ Baker will lead Team Sask into the WCSG.

Five boys and four girls will make up Team Saskatchewan at the event that takes place at the Chinook Golf Course in Swift Current from Aug. 16 to 18.

Golf Saskatchewan director of sport development Steve Ryde  said he’s excited for the event and the players making up the team.

“These kids have worked extremely hard to be named to this team,” he said. “The players that made the teams are in for a great experience both golf wise and life, we know they will represent Golf Saskatchewan to the best of their ability.”

Play begins on Friday, Aug. 16. The WCSG take place every other year.

All the details can be found here.