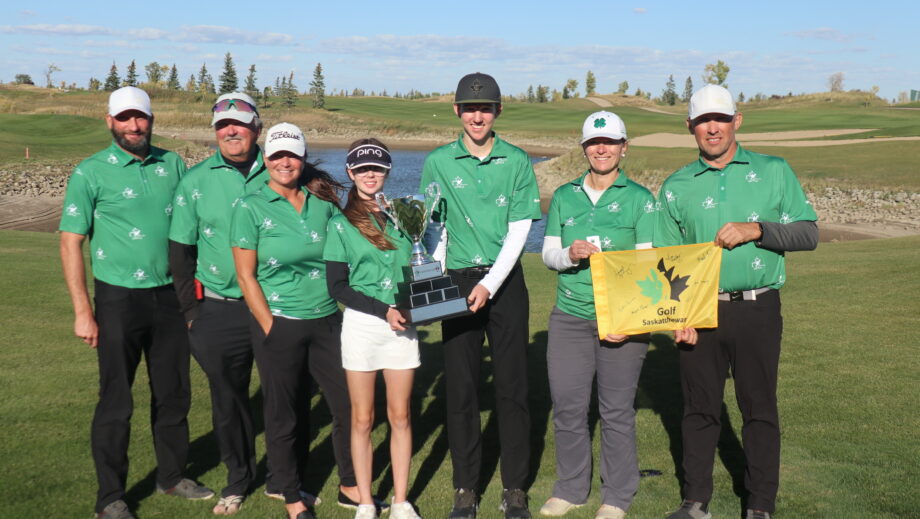 The team from Regina’s Wascana Country Club (WCC) battled the wind Saturday in Warman and won the first ever Saskatchewan Champions Cup.

The Legends Golf Club hosted the event that included club champions or representatives from golf courses across that hosted an event at the local level.

Teams were comprised of up to eight players, one of each gender in the junior, amateur, senior, and super-senior categories.

The Legends Golf Club was second, followed by the Royal Regina Golf Club.

Over 60 competitors played in the one-day 18 hole tournament from nine different clubs.

To see the complete results, including the individual winners click here.