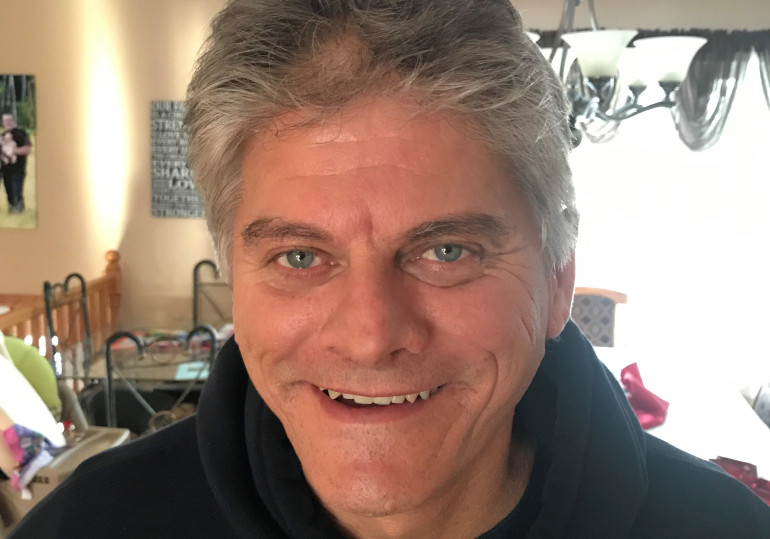 A man from Virden, Manitoba who attended the CP Women’s Open in Regina along with his wife and his employer is receiving an extra special Christmas gift this year.

Doug and Michele Wright have won the 50/50 daw worth $28,117.50 after their winning ticket was drawn on Aug. 26, the final day of the championship at the Wascana Golf and Country Club. Tracking down the winner took some time but Golf Saskatchewan, who will benefit from the other half of the jackpot has finalized all the details to get the funds to the Wright family. Doug said he’s still in shock from receiving the phone call.

“It’s amazing, of course I mentioned it to my kids and they pretty much have it spent,” he laughed. “I said you aren’t spending any of it until I actually see it and know it’s for sure.”

The Wright’s attended the event from Manitoba with Doug’s company who had a VIP section next to the 18th green. He said attending a professional golf event was something him and his wife of 32 years had always wanted to do. The couple, both avid golfers in Virden were both impressed with the event even without the win fall.

“We didn’t realize how much we’d enjoy it,” he said. “We’ve never been to anything like this, but it was very well organized. It was nice to see Brooke Henderson win it all too.”

Wright purchased his 50/50 ticket while walking the course and venturing away from the corporate tents along the final hole. The long-time golfer said he was impressed by the talent of the field in Saskatchewan’s capital.

“I’ve been golfing for a long time and I’m a bogey golfer at best but, it’s so routine for the LPGA players. They hit their drives, never in trouble, then they hit their second shot and I’m doing a cart wheel if I hit the green, but these ladies expect to be within 10 to 15 feet of the pin,” Wright said.

The 50/50 jackpot was a cherry on top of the experience the Wright’s took in. The tricky part now is deciding what to with the winnings. Doug said their three kids and four grandchildren have a few ideas.

“The kids were thinking we could go on a family vacation, so it might go to that or it might just be me and Michele going south and doing some golfing. I’m sure they will accept anything we graciously hand out so we will see what happens,” he said.

Golf Saskatchewan is benefitting, more importantly, junior golf in the province will see half the funds directed their way. Wright said that makes the ticket purchase a win-win proposition.

“I am so glad I bought it, I’m a golfer and I’m glad this will help with the junior programs. Keep up the good work because this was a great event,” he said.