U of R competes in first Canada West Championship 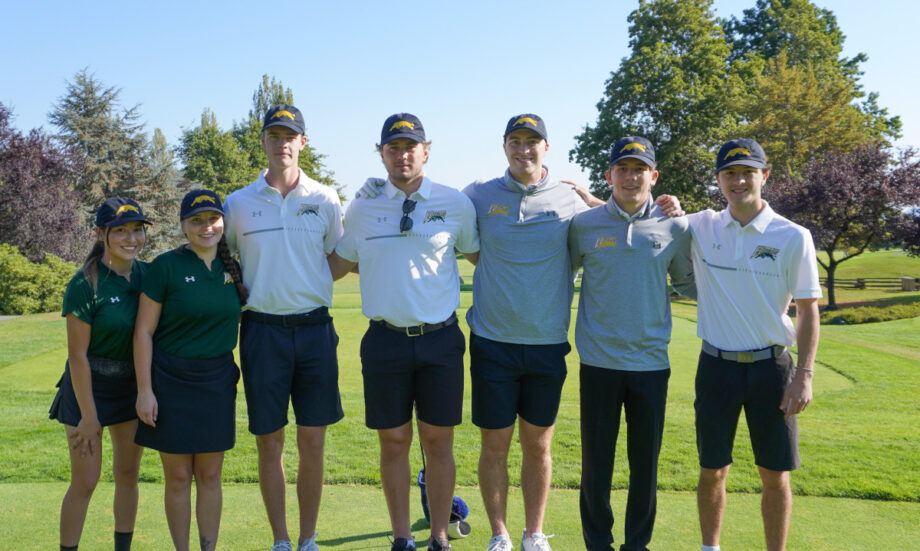 Several Saskatchewan players were in the field playing for their respective schools including Saskatoon’s Micah Tangjerd who was competing for the University of Regina team that made it’s debut at the event.

The team finished in ninth place overall. The university also has two women competing at the event including Brittany Poitras and Morgan McKay.

Tangjerd joined Golf Saskatchewan to discuss the U of R team, their accomplishment of just attending the Canada West Championship and the goal of the newly formed golf program.

Regina’s Hunter Kutcher was the top local at the event the Royal Regina Golf Club member shot 76 and 79 to finish in 22nd at his Canada West debut for the UBC Okanagan Heat based in Kelowna.