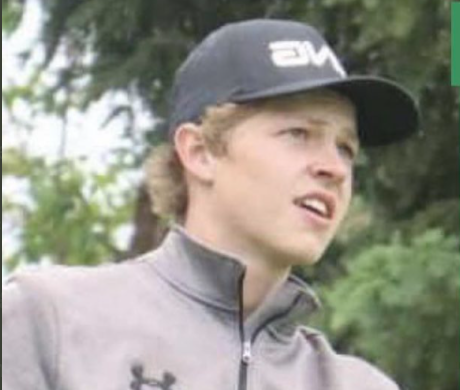 Estevan’s Chase Gedak made his college golf debut this week for Arkansas – Monticello in Fort Smith, Arkansas. The 20-year-old has had his college career delayed due to an injury but was finally able to compete on Monday and Tuesday alongside TJ Baker of Prince Albert at the Hardscrabble Invitational.

As a team the Weevils were seventh out of 13 schools. Their next action is March 20 to 22 in El Dorado, Arkansas hosted by SAU.

Roman Timmerman tied for 25th at plus-9 at his event in Oklahoma City, Oklahoma. The Saskatoon born senior at Southern Arkansas University (SAU) was competing in the Broncho Invitational at the Gaillardia Country Club.

Timmerman, 23, shot rounds of 76 and 77 in the 36-hole event on Monday and Tuesday this week. As a team the Muleriders didn’t have their best week finishing in 12th place of 14 schools. Next up for SAU is the Oak Tree Invitational, also in Oklahoma City.

Regina product Jacob Kydd was back in action for the first time this spring as well. The Indiana Wesleyan University senior was 50-over at the Skyhawk Invitational in Pine Mountain, Georgia this week.

Kydd shot 84 and back-to-back 91’s at Callaway Gardens – Mountain View on Monday and Tuesday. He placed 84th. The Wildcats team was 14th in the field. Their next event is the GARN Championship in Nicholasville, Kentucky on March 28 and 29.

On March 5, Alex Schmidt and the Lewis-Clark State Warriors competed in a one-day match-play event against Whitworth and Whitman. Schmidt tied both her matches that the Warriors did win.

Their next tournament is the Rocky Mountain Intercollegiate in Henderson, Nevada on March 15 and 16.

Saskatoon product Symone Ripley also got her spring season underway for the University of British Columbia Okanagan Heat. She shot rounds of 92 and 90 to finish in a tie for 29th at the UVic Vikes Canada West Spring Shootout in Victoria.

The Heat will travel to Las Vegas and compete in the Rocky Mountain College Invitational on March 14.