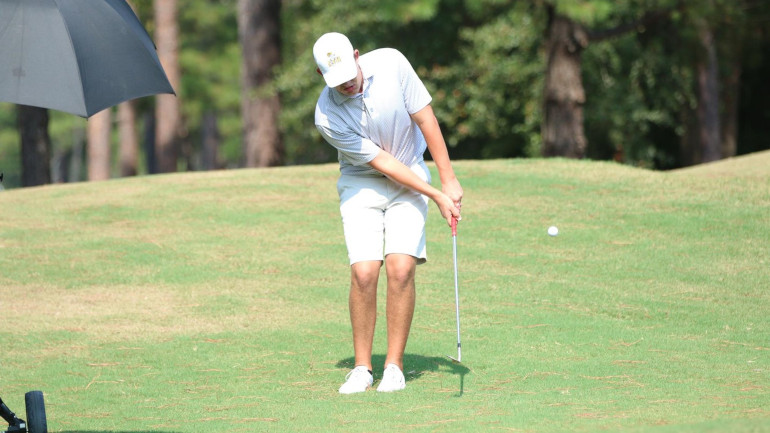 A pair of Saskatchewan golfers have gotten their spring collegiate seasons off to strong starts.

Saskatoon’s Marc Sweeney and his University of Southern Carolina Beaufort teammates were in Florida for the Champions Gate Spring Invite on Feb. 17 – 18. Sweeney shot six-over, 222 through three rounds tying for 10th place overall. Sweeney improved his rounds each trip around the track carding scores of 76, 74, and 72 on the 7,075-yard course.

The Sand Sharks placed third overall as a team.

Kindersley’s Brody Istace is in his second year at Columbia International University. The Rams hosted the CIU Invitational on Feb. 24 – 25 at the Columbia Country Club.

Istace finished tied for 15th with score of 17-over, 161 in the 36-hole tournament. The 39-player field dealt with rain both days making the 6,848-yard course longer than normal according to Rams coach Tucker MacDonald.

The dozen Saskatchewan golfers playing college in the United States will begin a heavier schedule in March.