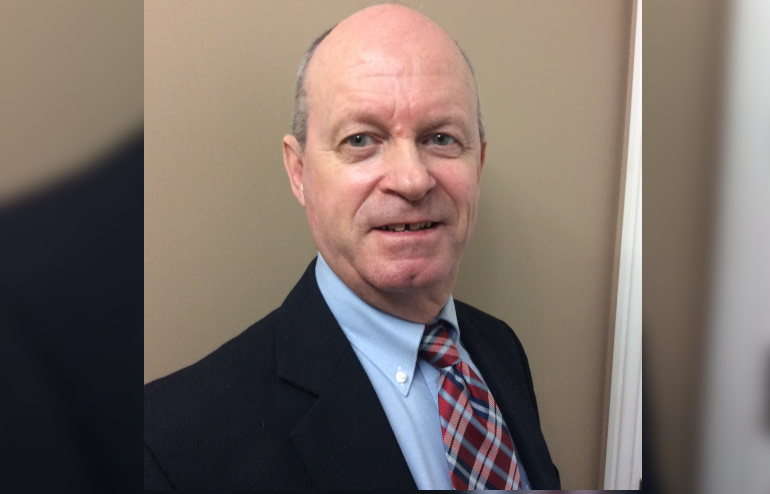 Tom Kinsman is a long-time Manitoba based golf professional but for the last couple years has called Lloydminster home.

Last week he was announced as one of the 2020 Manitoba Golf Hall of Fame inductees. Golf Saskatchewan spoke with Kinsman via Zoom to discuss his career and the honour.