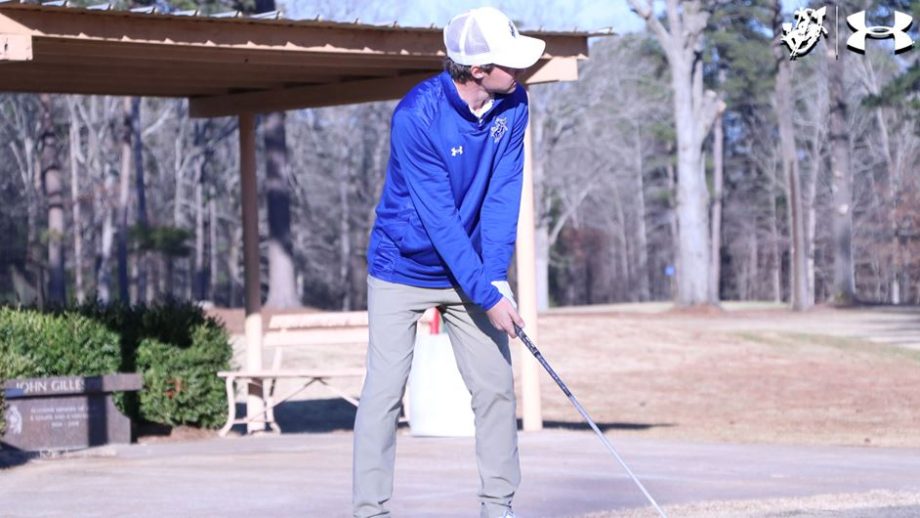 Roman Timmerman has kicked off his final spring college golf season with a solid showing at the Houston Classic.

The Southern Arkansas University (SAU) senior put a 54-hole score of 223 together to finish in a tie for 14th at the event that concluded on Tuesday. The Saskatoon product and 2021 Saskatchewan Men’s Amateur champion shot 75 in the opening round Monday morning. Timmerman followed that with a 78 in round two, also on Monday. Tuesday he caped the event with a 70 to help lead the Muleriders to a seventh-place finish as a team at the Golf Club of Houston in Humble, Texas.

The SAU men’s golf team will compete again on Feb. 28 and March 1 at the Broncho Invitational in Oklahoma City.

Several other Saskatchewan student-athletes will begin their spring seasons in the next few weeks.

For more details on the players competing south of the border click here.