The R&A and USGA announce 2023 Rules of Golf update 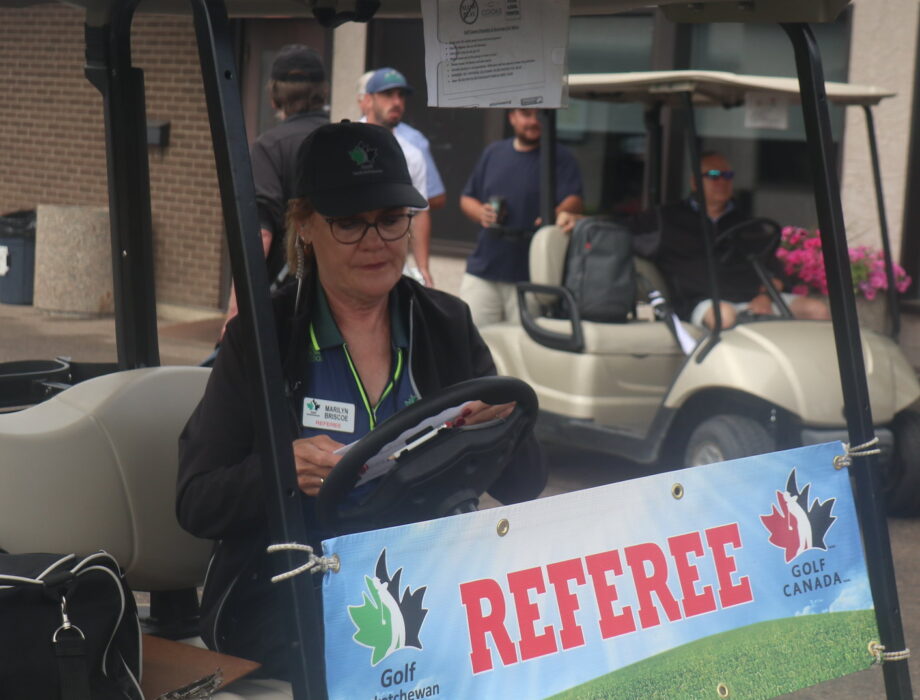 The R&A and the USGA have unveiled a regular update to the Rules of Golf as they continue to make the Rules easier to understand and apply. The new Rules will go into effect on January 1, 2023.

The 2023 edition continues the modernisation process, with an emphasis on both inclusion and sustainability. For the first time, the modified Rules for players with disabilities have been fully incorporated into the playing rules without the need to adopt a local rule. The governing bodies, supported by longstanding partner Rolex, will also promote digital and mobile app access to the Rules while significantly reducing the production and distribution of more than four million printed books.

Several penalties have been relaxed and language has been clarified to help golfers at all levels of play.

Grant Moir, Director of Rules at The R&A, said, “We are continuing to improve and adapt the Rules of Golf to ensure they are in line with the way the modern game is played. That means making the Rules easier to understand and access for all golfers and making the sport more inclusive and welcoming for golfers with disabilities. We are also working to ensure golf has a sustainable long-term future and making more resources available digitally is key to achieving that goal.”

“The growing popularity of golf continues to guide our decision-making and modernising the Rules to promote inclusivity and accessibility is clearly a great step in the right direction,” said Thomas Pagel, USGA Chief Governance Officer. “This latest evolution is especially important to the community of golfers with disabilities, and we hope it will encourage more people to play and enjoy the game.”

Players are reminded that the current edition of the Rules of Golf (2019) still applies when playing or posting scores for the remainder of 2022.

As an extension of its support of the Rules of Golf worldwide, Rolex has made a commitment to support The R&A and the USGA’s efforts to modernise golf’s Rules. The Swiss watchmaker’s contribution to excellence in golf is based on a rich heritage stretching back more than 50 years, forged through pivotal partnerships at every level of the game, from the sport’s leading professional and amateur competitions and organisations, to players at the pinnacle of their sport worldwide.