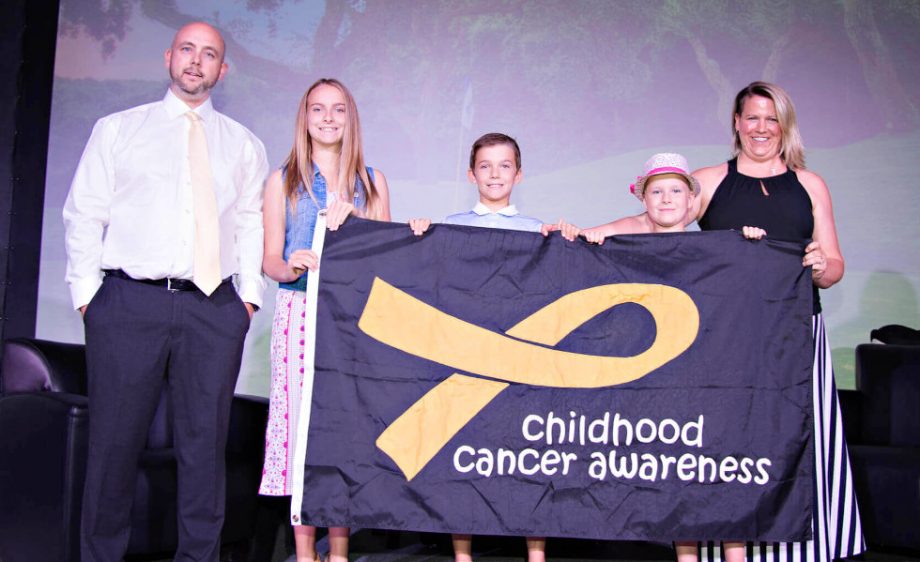 With over $3.6 million raised in the last decade, Saskatoon based Synergy 8 is looking to build on that total this August.

The not-for-profit group formed 10 years ago after several Saskatoon residents with a passion for golf joined forces with the common goal of giving back to the community. Synergy began with an event featuring Hockey Hall of Fame member Ray Bourgue. Heading into the second year of the association’s major fundraising initiative the group turned the focus to golf. John Daly was the first guest speaker they brought in from the sport. The colourful Daly was a huge success, over the years Nick Price, Tom Watson, Fred Couples, and Colin Montgomerie have made guest appearances. Synergy 8 member Rob Lozinski said the veteran golfers the group has brought to Saskatoon have been outstanding.

“Some of the young guys haven’t been around long enough to tell any really good tales,” he said. “I can say every guy we’ve brought in has been fantastic, they’ve all had great stories to tell.”

This year’s special guests include two-time US Open champion Retief Goosen, CBS analyst Gary McCord, and Fox Sports reporter Holly Saunders. The golf tournament is sold out again this year, 60 teams will take part using all 27 holes at the Willows. Dinner tickets are still available. Lozinski says they are expecting approximately 850 people at the gala at Prairieland Park. He said the community support has been spectacular through out their 10 years.

“I don’t think there is a year we haven’t sold out the golf, that says a lot about the community and golf in general. We have had lots of groups come on and do matching sponsorships and anonymous donations,” Lozinski said.

In the past the funds generated have gone to Ronald McDonald House, the Cancer Society, the YMCA, Saskatoon Health Region, and more. This year the recipient will be the Jim Pattison Children’s Hospital. The money will be used to purchase pediatric cardiac care equipment.

You can purchase tickets for the Aug. 8 event here.