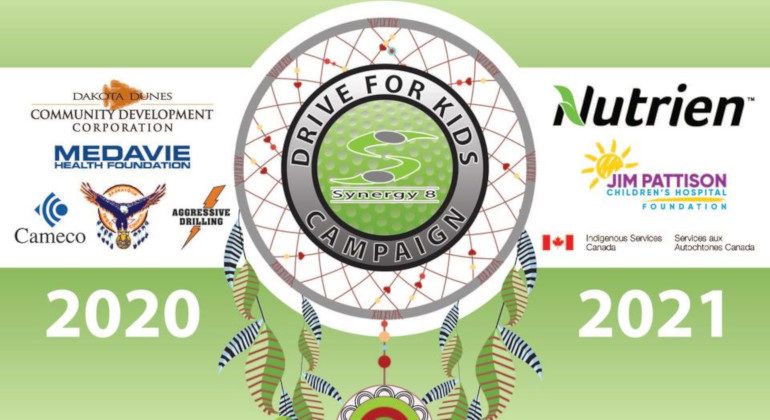 A project two years in the making is going ahead in the province of Saskatchewan thanks to several stakeholders and the Synergy 8 Community Builders group.

Announced last Thursday, the group, along with the Saskatoon Tribal Council and their chiefs will construct a $3.3 mobile bus to serve the seven communities within the council. Synergy chair Troy Davies said this monumental venture wouldn’t be possible without many organizations’ involvement.

“We had multiple meetings with the federal government, Health Minister Jim Reiter’s office, and with Saskatchewan Health Authority CEO Scott Livingstone on possibilities of covering the operating costs. We wouldn’t move forward without that operating commitment. Luckily we reached that point where both levels of government felt this was huge win and something that could be the foundation of something much larger and maybe more busses serving other Saskatchewan First Nation communities,” Davies explained.

The cost to operate the bus for five years will be $2.5 million. The bus will house a paramedic, mental health worker, and a dentist and dental assistant with a full area to work. Davies said a similar program has been in operation in Saskatoon and the group followed that initiative and used its success for this venture. The announcement featured many dignitaries and National Hockey League defenseman Ethan Bear. Davies continued to stress the partnership in getting the bus rolling.

“Our group is Synergy and without the synergy of government, to have both levels of government and multiple corporate companies and an NHL all-star thrown in there as well it just shows the synergy of everyone looking to do something for the right reasons. Without the support of these people we’d have never touched this, it is just too large” he said.

The bus will be constructed at Crestline next month. Funding for this initiative will be raised through the Synergy 8 annual golf fundraiser. This year’s event was cancelled due tot COVID-19 but plans are in place for the biggest event in Synergy’s history.

“We have some great names lined up to come in that we’re looking to announce in February. We just must make sure their schedules are clear. Once February comes we will announce that campaign, we’re booked to go for Aug. 31, 2021,” Davies beamed.

The bus is also expected to be running in August of next year.