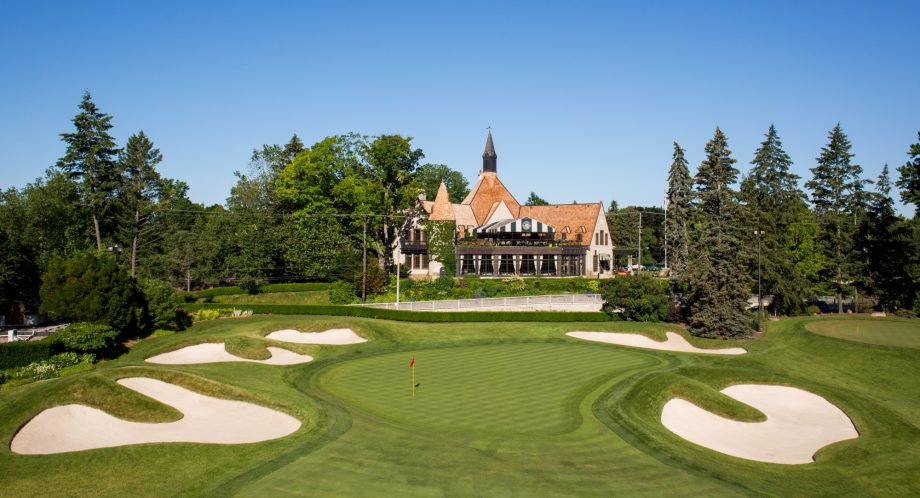 TORONTO – Golf Canada and title sponsor RBC have confirmed that the membership of St. George’s Golf and Country Club in Toronto has agreed to host the 2021 RBC Canadian Open, with nearby Islington Golf Club housing the official practice facility for the tournament.

The two facilities were scheduled to host the 2020 RBC Canadian Open this week (June 8-14), prior to the event being cancelled because of international travel and government restrictions related to the COVID-19 global pandemic.

“Together with our partners at RBC and the PGA TOUR, we are very pleased with the overwhelming support by the members of St. George’s Golf and Country Club to host the RBC Canadian Open in 2021,” said Golf Canada CEO, Laurence Applebaum. “The cancelation of our 2020 event due to the COVID-19 pandemic was disappointing and there is now a great enthusiasm as we pivot our full efforts alongside our partners and team of volunteers to making 2021 a great success. I want to thank the membership and the board of directors at both St. George’s and Islington for continuing in this journey towards what will be a truly special edition of the RBC Canadian Open.”

“We are thrilled to host the 2021 RBC Canadian Open at St. George’s Golf and Country Club,” said Mary DePaoli, Executive Vice-President and Chief Marketing Officer, RBC. “As one of the top five golf courses in Canada, and one of the top 30 in the world, St. George’s is not only an incredible golf course but a world-class venue. Building off of last year’s momentum, we look forward to working together with our partners at Golf Canada and the PGA TOUR to make next year’s event one to remember.”

A date for the 2021 RBC Canadian Open is not yet confirmed and will be made public as part of the PGA TOUR’s 2021-22 tournament schedule announcement.

Part of the FedExCup and conducted by Golf Canada for more than a century, the RBC Canadian Open provides an opportunity for Canada’s top talents to compete against the world’s best golfers while also leaving a significant impact in the event’s host community. The RBC Canadian Open is proud to support the Golf Canada Foundation as the event’s official charity partner. Established in 1904, Canada’s national open golf championship is the third-oldest national open golf championship worldwide next to the British Open and the U.S. Open. The RBC Canadian Open is proudly sponsored by RBC, Audi, Acushnet, Steam Whistle, Hilton, Levelwear, Coca-Cola and the Government of Ontario and the Government of Canada.