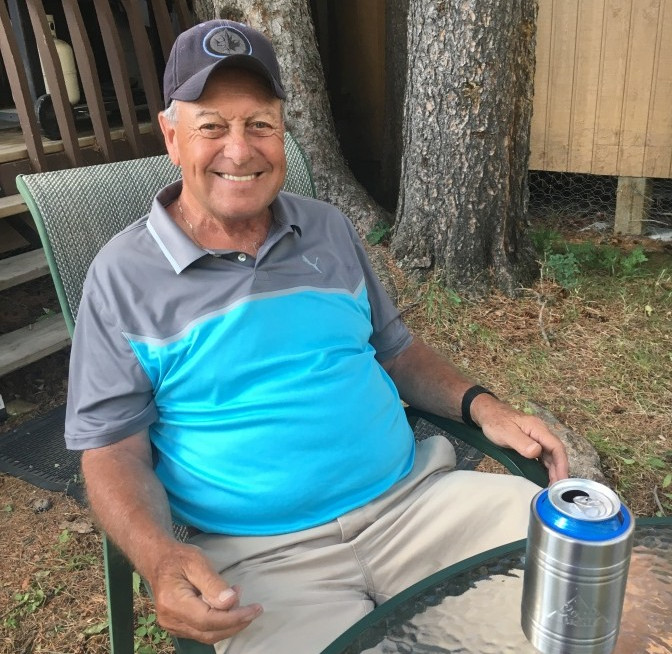 Bon Pollock passed away on May 18 at the age of 76.
Clark Stork

Tributes are pouring in across social media this week following the passing of longtime golf professional Bob Pollock.

Pollock was a gifted athlete growing up in Tisdale before relocating to Moose Jaw for work. In 1971 he moved to Swift Current and became the golf professional at Elmwood Golf Course where he held that position for over 20 years. Longtime Elmwood employee Dick Dunlop met Pollock that same year and has been a close friend since. He said Pollock was a huge supporter of junior golf and what is and has taken place over the last half a century in the city and southwest.

“He was very active in the golf profession,” Dunlop told Golf Saskatchewan. “A lot of the kids, like Sheldon (Reinhart) and my son worked for him. Sheldon went up the ranks and all this sort of stuff. Bob was very strong in junior golf; he admired Jeff Chambers and what he’s doing with the juniors. Over the last five or six years when we talked he was always mentioning the junior program. I don’t think a day went by where he didn’t stop by for a coffee in the proshop.”

He also built and became part-owner of the Ross Creek Par 3 Golf Course in Medicine Hat, Alberta. Dunlop added that Pollock’s legacy will live on in the entire area.

Pollock was 76. You can see his obituary here.