Skinner remains in top-20 at midway point of senior nationals 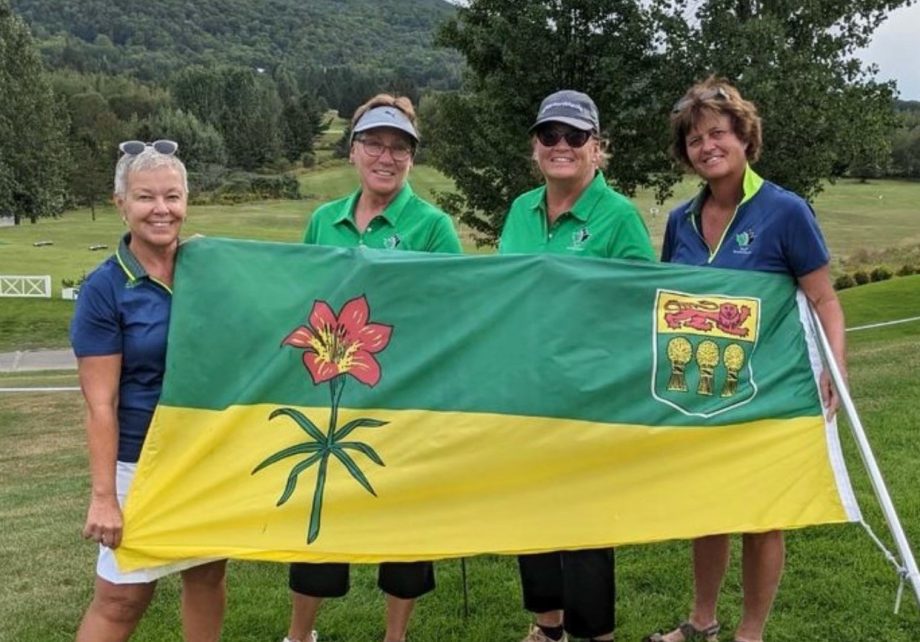 Rosetown’s Sue Skinner is still in the top-20 at the Senior & Mid-Amateur Championships in Bromont, Quebec.

Skinner followed up her opening round score of 83 with an 86 on Wednesday in round two of the event at Golf Château Bromont. She sits alone in 20th position at 23-over par.

Dianne Bethune of Saskatoon is tied for 29th at the 54-hole championship. The Holiday Park Golf Course member shot 88 in round two, she carded an 86 on day one. She’s at 28-over par.

Regina’s Shannon Scott carded a 96 Wednesday, couple that with an 89 in round one she sits at 39-over par. Scott is tied for 54th.

Robin Acton of Lloydminster is 40-over par. She has a 91 and 95 on the leaderboard so far in the event. Acton is tied for 57th.

Bethune will tee off for round three at 6:20 a.m. Saskatchewan time Thursday. Skinner starts her third round at 7 a.m. Acton and Scott will be in the same group, they begin their rounds at 7 a.m. as well, they begin on hole 10, Skinner tees off on hole one.