Skinner leads the locals after day one of senior nationals 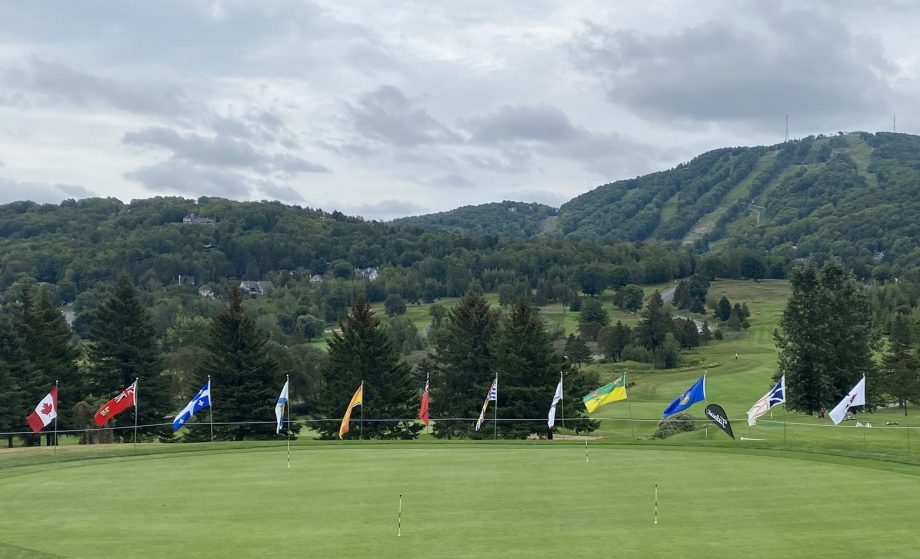 Rosetown’s Sue Skinner is off to a solid start at the Canadian Women’s Mid-Amateur & Senior Championship in Bromont, Quebec.

Skinner opened the four-day championship with a 10-over, 83 on Tuesday at Golf Château Bromont. She is tied for 17th going into Wednesday’s second round. Skinner will tee off at 7:20 a.m. Saskatchewan time.

Dianne Bethune of Saskatoon also started on steady ground in round one. The Holiday Park Golf Course member carded an opening round score of 13-over, 86. She sits in a tie for 26th. Her tee time is 9:40 a.m. on Wednesday.

Shannon Scott, playing out of the Royal Regina Golf Club, is tied for 37th thanks to her opening round score of 16-over, 89. She starts her second round at 8:10 a.m. Wednesday.

Lloydminster resident Robin Acton played bogey golf in round one putting together a productive 18-over 81, she’s tied for 47th. Acton will tee off for round two at 7:10 a.m.