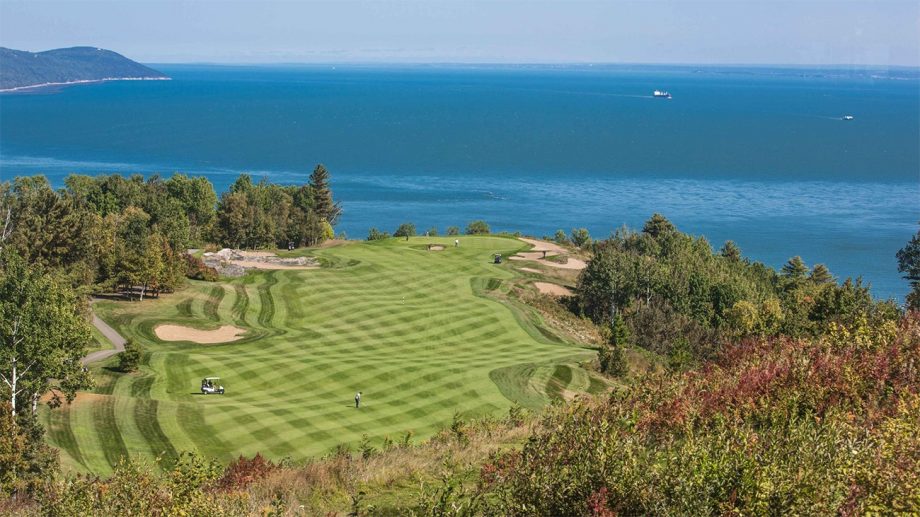 Weyburn’s Rick Hallberg will finish the 72-hole championship as the top local golfer in a tie for 23rd at 18-over, 306. The Golf Kenosee member fired a 75 on Friday in the final round at the Club de Golf Le Manoir Richelieu.

Prince Albert’s Martin Ring also shot a 77 in his final round to conclude the championship at 30-over, 318. Ring was tied for 56th.

Golf Saskatchewan will hear from several of the competitors when they return to the province.