Senior Championships set for The Legends this week 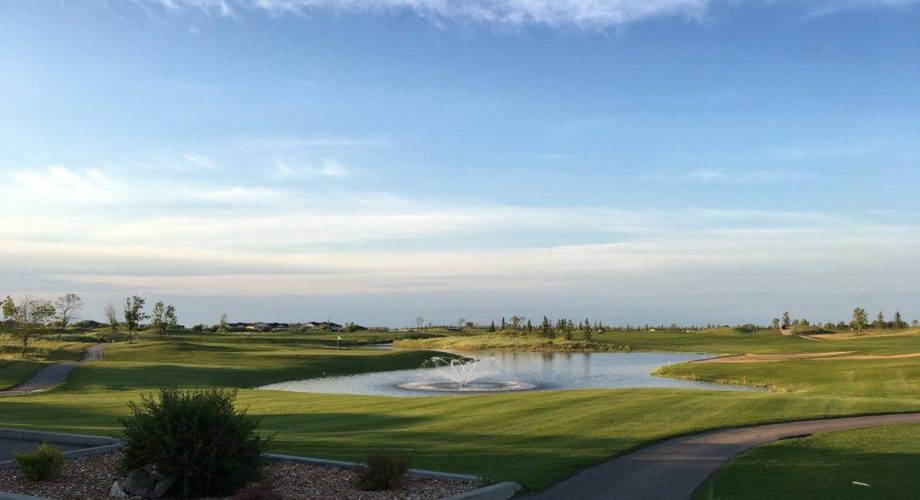 The Saskatchewan Senior Women’s, Men’s, and Mid-Masters (40+) Championships will begin Tuesday at The Legends Golf Course in Warman with 140 players in the fields of the three events.

“Once again registrations came fast and furious for the senior championships and that’s very exciting,” said Ryde. “The fields are full of respected champions and newcomers hoping to potentially play for a national spot or to simply take in the marvelous golf course in Warman. Davidson (Matyczuk) and the entire crew at The Legends have proven many times over that the facility is a premier course in Saskatchewan and will be an incredible host for the week.”

The championships begin at 7 a.m. on Tuesday, the tournaments will conclude on Thursday after 54 holes.

Defending senior women’s champion Tammy Bezaire is not in the field this year. Rick Hallberg is the defending senior men’s champion; the Weyburn product has won two of the last three years. Last year in Yorkton Derek Stykalo was the mid-masters winner, he is not playing in the 2021 championship.

Saskatchewan has seven quota spots secured for the national senior women’s championship later this summer, the senior men will battle for five spots at nationals.

For more information on the provincial championships click here.