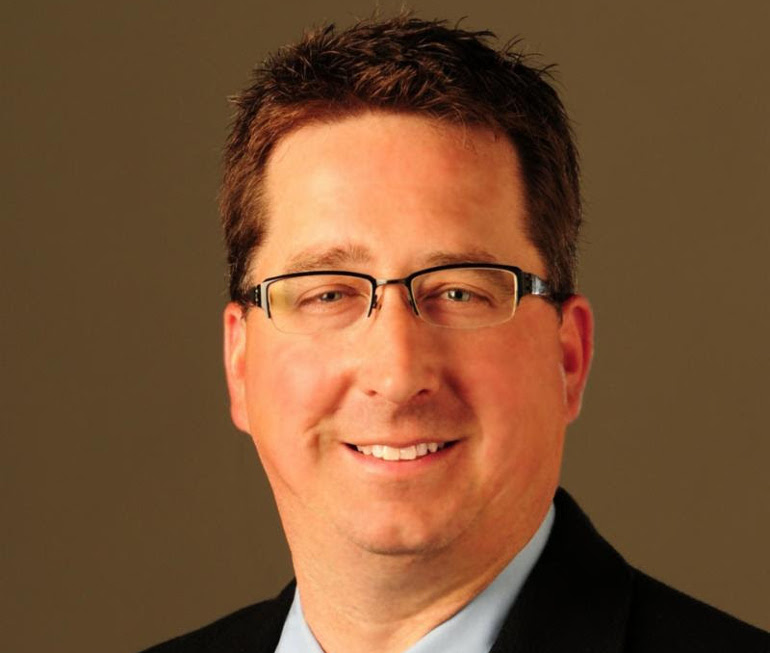 Regina's Dean Brown is among the 2018 Sask. Golf Hall of Fame inductees.

Most golfers with a knack for the game are on their local course in early school aged days, Regina’s Dean Brown considers himself a “late bloomer.”

Brown, 46, didn’t take up the game on a regular basis until he was nearing his teenage years when he started playing at a par-3 course in the Queen City. By 15 he joined the junior program at the Royal Regina Golf Club and hasn’t looked back. Brown, the general manager of the Royal Regina will be inducted into the Saskatchewan Golf Hall of Fame later this month. He said the honour wasn’t expected.

“When I got the call I was shocked,” Brown told Golf Saskatchewan. “I always thought something like this is for people that are winding down their career. I feel like I have more left.”

Brown likely does have more to be accomplished being in just the mid-40’s. He’s played many professional events during his career across several tours. He was a member of the 1995 Willingdon Cup team. He’s also an eight-time PGA Saskatchewan Zone Champion and the Assistants’ Champion nine times between 2001 and 2018. Most recently he was able to take part in a Pro-Am at the CP Women’s Open in his home city. He said he hopes to be thought of as more than one of the province’s best professional calibre golfers.

“I hope people remember me as a good golf professional, a good coach. I want them to remember me for what I gave back to the game,” he said.

Brown attended university in the southern United States on a golf scholarship before returning to Regina to work at the Royal Regina. He will be inducted into the Hall of Fame alongside Royal Regina member Kirk McGregor. He said the group including Otto Huber, McGregor, and both the 1985 and 1990 Saskatchewan Senior Women’s teams is an honour to be a part of.

“I’ve known Kirk for years being a member at the Royal Regina, Otto’s accomplishments are exceptional, and the women were great for golf in the province. I never would put myself in their or the current inductees in class,” he said.

You will be able to learn much more about Brown’s career and the rest of the inductees at the gala on Sept. 22 at the Royal Regina. You can purchase tickets by calling 306.975.0850 or online.