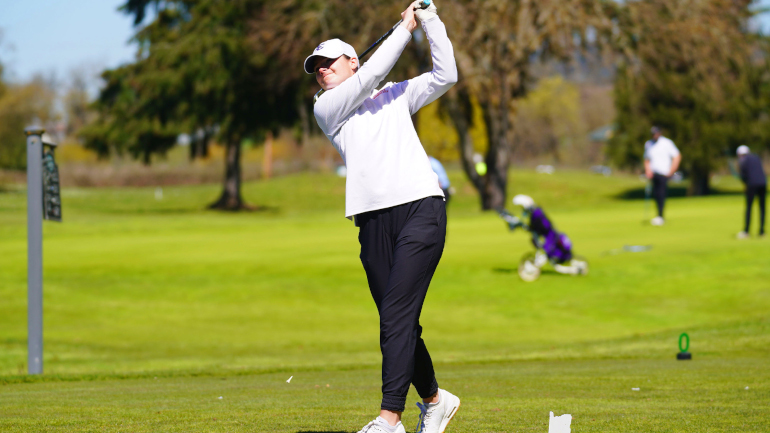 The final spring season of Alex Schmidt’s collegiate golf career got off on the right foot this week.

The Lewis-Clark State College Warrior senior shot rounds of 80, 82, and 77 for a 54-hole total of 239, plus-23 at the Ottawa University Arizona Sterling Grove Shootout in Surprise, Arizona on Monday and Tuesday.

The Regina products performance led her team to a third-place finish in the tea competition while Schmidt tied for fourth, just 10 strokes back of the winner. Warriors Head Coach Brady Campbell said on the Lewis-Clark website that Schmidt continues to play great golf for the school.

“It was great to see the girls come back today and forget yesterday,” Campbell said. “Alex continued to do what she has done all year with another top 5. Deana and Kyla gave us some solid rounds”.

The Warriors will be in Henderson, Nevada from March 15 and 16 for the Rocky Mountain Intercollegiate event for the teams next competition.

Kindersley’s Brody Istace was in action again this week for his second event of the spring with the Columbia International University (CIU) Rams.

As a team the Rams finished second behind Spartanburg Methodist College.

The school’s next event is the Truett McConnell Golden Tiger Invitational on March 13 in Gainesville, Georgia.