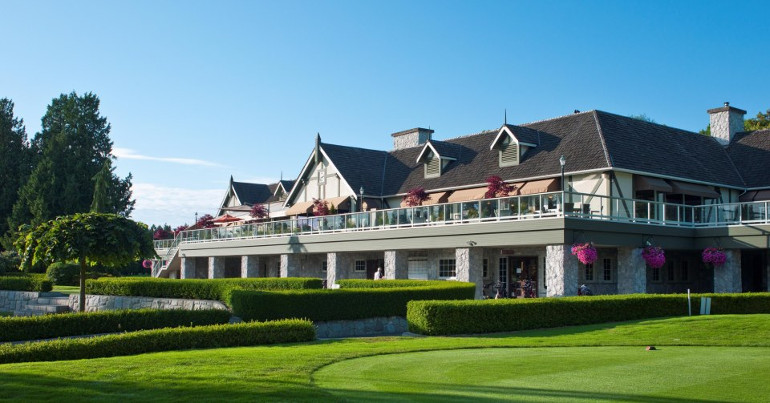 Saskatchewan’s women’s amateur golf team was middle of the pack among the nation’s provincial race however none of the four competing made the cut at the Canadian Women’s Amateur Championship.

Saskatoon’s Carla Odnokon, Melville’s Chloe Sies, Regina’s Brooke Hill, and Ella Kozak of Yorkton are taking part in the event at Marine Drive Golf Club in Vancouver. Odnokon was the province’s top performer, she shot 158 (78, 80) over the first two rounds of the tournament. Hill finished at plus-28 after firing rounds of 84 and 86; Sies finished with 176 after posting back-to-back rounds of 88. Kozak, 12, carded a 97 on day one Tuesday, her second round was 93, she finished with 190.

The cutline was plus-8, just 65 golfers from the 156 player field made the final two days of the event.

Team Saskatchewan is currently fifth in the provincial competition.

American Gina Kim is going into the third round as the leader. The event concludes on Thursday.