Saskatchewan Senior Championships to be hosted by TS&M Woodlawn 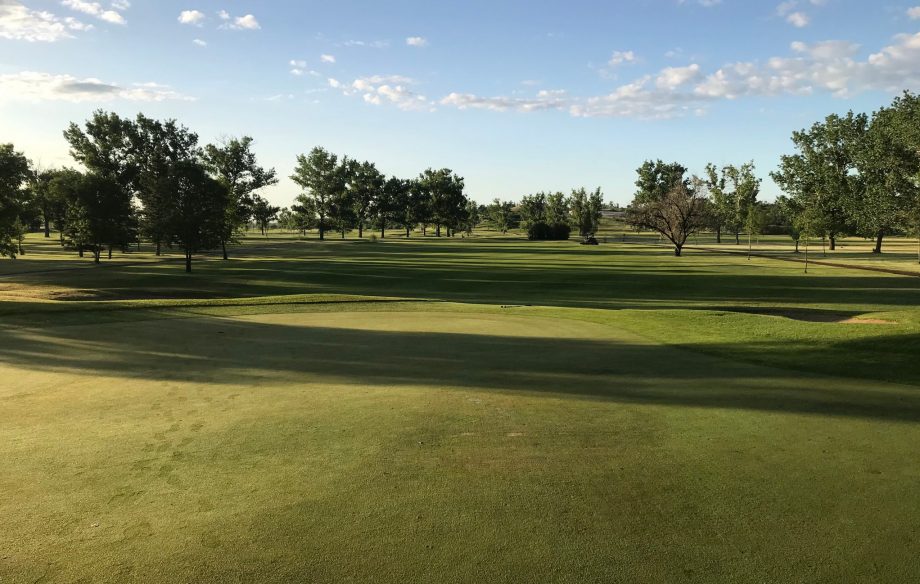 For the first time since 2015 a provincial golf championship will be held at Estevan’s TS&M Woodlawn Golf Club. The 2022 Senior Women’s, Men’s, and Mid-Masters (40+) will take place at the course from July 26 – 28.

The Saskatchewan Men’s Amateur Championship was held in Estevan in 2015, the last senior event to take place at Woodlawn was the men’s in 1987 when Regina’s George Holizki won. The senior women last competed at the course in 1982 when Saskatchewan Golf Hall of Fame inductee Pat Lawson won the championship. General Manager Amanda Minchin said the club is excited to welcome Golf Saskatchewan back.

“TS&M Woodlawn Golf Club is excited to be hosting the 2022 Saskatchewan Seniors Championship. It has been a few years since we hosted a provincial championship, and we look forward to showcasing our course to all players. Preparations are already underway to ensure the highest level of play for all players. Our entire team will be working hard to make sure that the player’s experience in Estevan is top notch from beginning to end,” Minchin said.

“TS&M Woodlawn is a premier golf club in the province, and we’re excited to bring a provincial event back to the southern part of the Saskatchewan. Due to the geography of our province and the long distances between clubs and being outside the two big cities, Woodlawn may not get the credit it deserves as a top-notch facility with all the amenities players would expect from a provincial championship. Amanda and superintendent Bobbie Currie are fantastic at what they do, and they will put on a great event next July,” Ryde said.