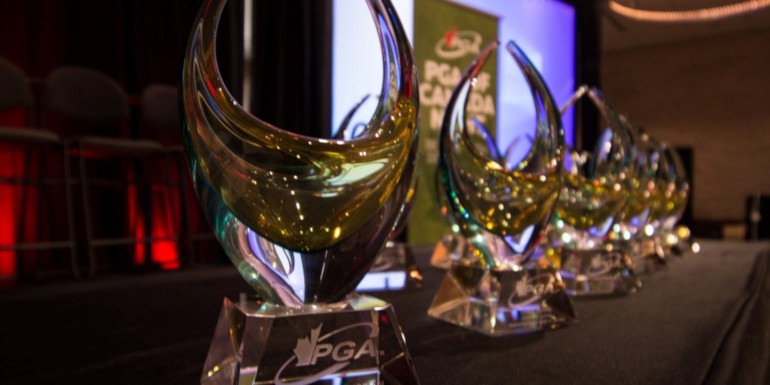 The PGA of Canada announced their 2022 award nominees on their social media Friday afternoon with several Saskatchewan professionals being given nominations.

The award winners will be announced in mid-December with the winners being celebrated at the PGA Show in Orlando, Florida on Jan. 26.