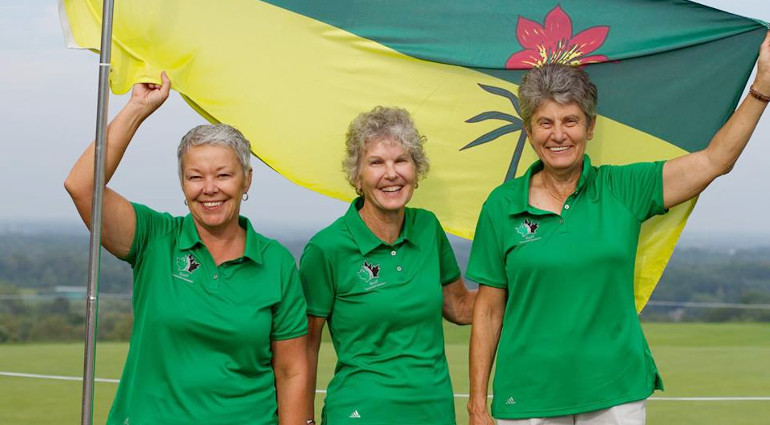 Saskatchewan’s three representatives at the Canadian Women’s Mid-Senior Championship won’t play the final day of the tournament due to missing the event’s cut.

The cut line was set at +35, the final 72 golfers will conclude the championship Thursday afternoon.

A highlight for the Saskatchewan team was meeting Marlene Stewart Streit, the most accomplished amateur golfer in Canadian history. Streit was inducted into the World Golf Hall of Fame in 2004.