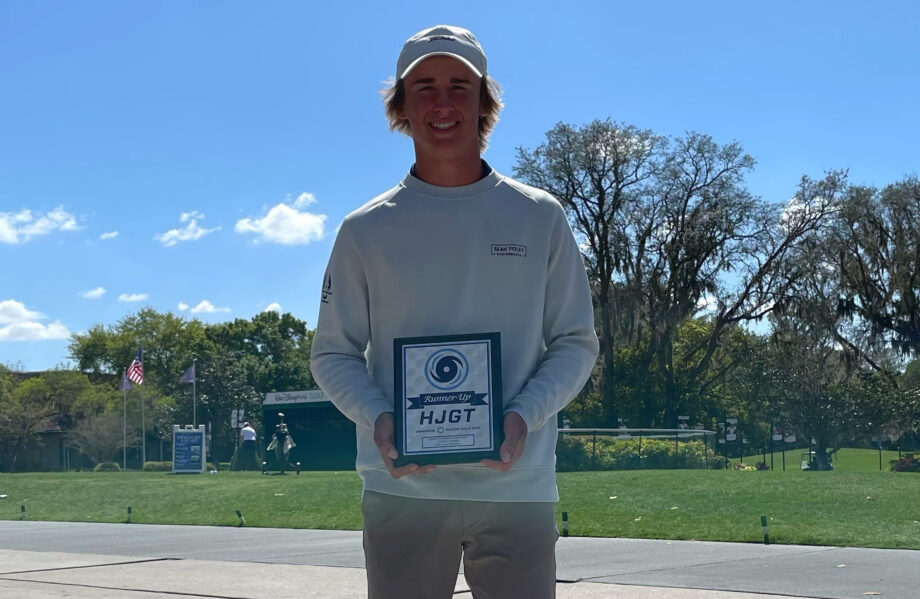 Another solid performance for Chase Pochylko on a big stage.
Clark Stork

Saskatoon’s Chase Pochylko led the local group of golfers that competed in the Disney Spring Break Junior Open over the weekend in Lake Buena Vista, Florida.

Pochylko, 17, shot rounds of 70 and 73 at Walt Disney World – Magnolia on March 12 and 13 to finish second overall in the 36-hole event. Pochylko was three strokes back of winner Eric Zhao of Toronto.

On the women’s side of the event Yorkton’s Ella Kozak tied for third place with two other golfers. The Yorkton golfer shot 79 on day one and a 35 on the second day.  The tournament was cut to nine holes on the second day due to not all the players completing their rounds before dark. Kozak did play her full second round but only her front nine holes were included. She was six shots back of Honorine Nobuta Ferry of West Palm Beach.

Regina’s Hallie Crozier opened the event with an 81 in round one, the 17-year-old shot 44 through nine holes on the second day before the event was stopped. She was tied for 18th.