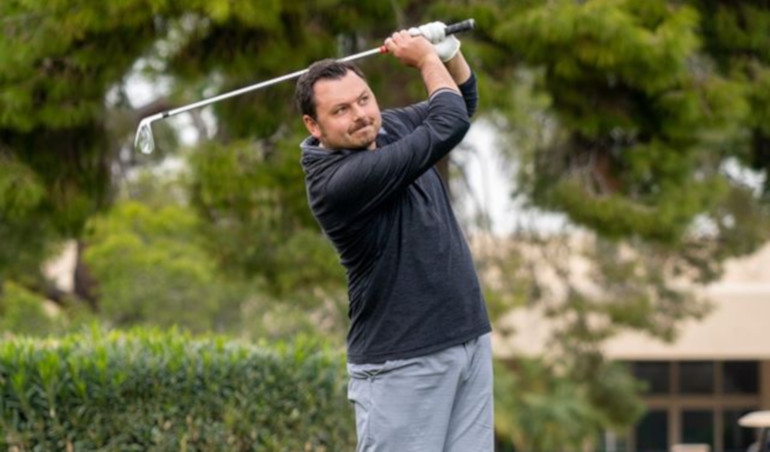 Brennan Rumancik is inside the top-30 of the PGA Head Professional Championship. Photo-PGA of Canada/Facebook

Rumancik followed his opening round of even par  shooting two-over, 74 on Wednesday to sit at plus-two after 36 holes at Wigwam Resort in Litchfield Park, Arizona. Rumancik is tied for 29th, well above the cut line of the top 70 golfers.

Jeff Chambers, also out of Elmwood is tied for 56th at nine-over par. He carded a six-over, 78 during round two.

Regina’s Kevin Dietz, playing out of Tor Hill Golf Course is at 10-over, he’s tied for 62 following a 76 in the second round.

John Greenough, the pro at Deer Valley Golf and Estates is at 11-over, he’s tied for 64th.

All four golfers made the cut. Former Regina resident Lindsay Bernakevitch is at plus-one through 36 holes. He’s the head pro at Victoria Golf Club.

Ontario’s Gordon Burns continues to scorch the field and course, he leads at minus-17 going into Thursday’s championship round.