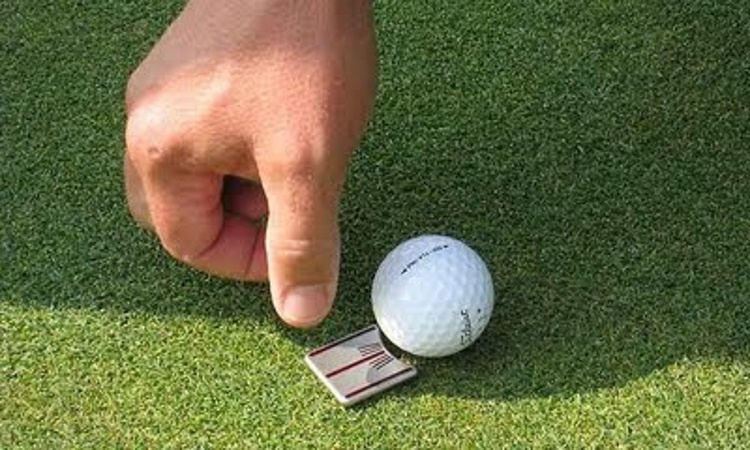 In our latest Rule of the Week we explain accidental ball movements and subsequent penalties.

QUESTION:
While making a practice swing, Brenda accidentally moved her ball in play with her club. What is the ruling?

ANSWER:
The answer depends on where the ball lies. If it is through the green, Brenda incurs a one stroke penalty, and must replace the ball to its original position. If she fails to replace the ball, she will incur a total penalty of loss of hole in match play or two strokes in stroke play. Please refer to the Penalty Statement under Rule 18.
Also see (Rule 18-2 and Decision 18-2/20)

Note: If it is determined that a player’s ball on the putting green was moved as a result of wind, water or some other natural cause such as the effects of gravity, the ball must be played as it lies from its new location. A ball-marker moved in such circumstances is replaced.