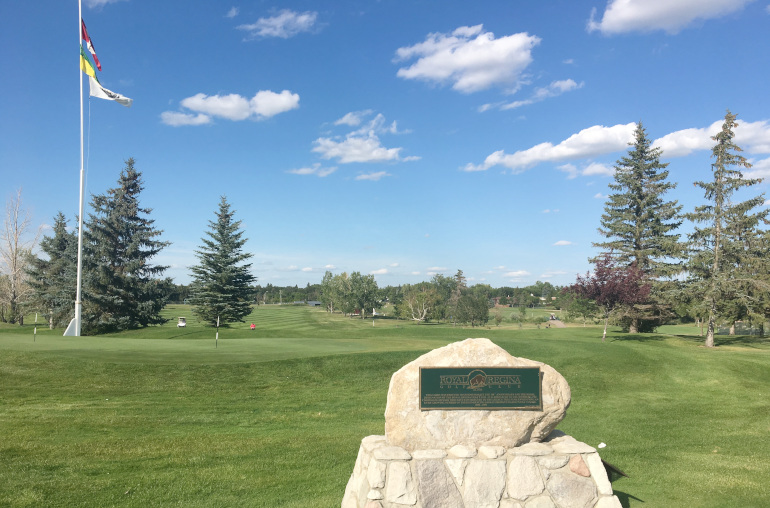 The Royal Regina Golf Club will host the provincial senior championships this week.

For the next three days, the “home of golf” in Saskatchewan will have over 100 of the top senior men and women golfers in the province playing for provincial championships.

117 men will tee off in the event, the senior women’s tournament will have a field of 23.

The top four players in the senior events are playing for a chance to represent Saskatchewan at the Canadian championships later this summer. The winner of the mid-master championship will receive an exemption into the Canadian Mid-Amateur Championship at the Summit Golf Club in Toronto, Ont.

Weyburn’s Rick Hallberg is the reigning men’s champion, Jo-Anne Schiller of Lloydminster is the defending women’s champion. Carlyle’s Jason Mohr won the 2018 mid-master championship but is not in the event this year.