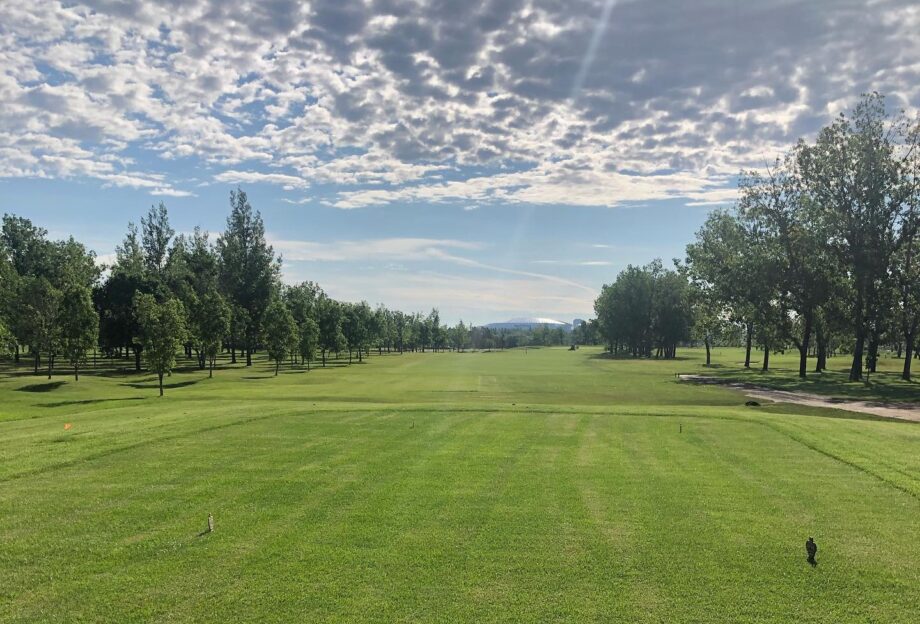 The Saskatchewan Junior Championships tee off next Tuesday at the Royal Regina Golf Club.
Clark Stork

Over 100 players from across Saskatchewan and the prairies will be competing in age groups from as young as seven up to to highly coveted prize of under-19 women’s and men’s champions. Royal Regina General Manager Ryan Pollock said the club and membership are ecstatic to welcome the best junior golfers next week.

“The Royal Regina Golf Club is excited to host the 2022 Saskatchewan Junior Golf Championships,” Pollock said. “As a club we take great pride in our own junior membership and feel we have a responsibility to provide expanded programming opportunities as they arise. We look forward to hosting the provinces top junior players at the home of golf in Saskatchewan.”

“The RRGC is a top-notch golf course and facility in the province and will set the bar high for junior championships in the future. Ryan, Dean (Brown), and the entire crew at the Royal are very devoted to their junior players and all young aspiring golfers and will make the week one to remember. The course is a great length for the best in the province to test their abilities and have that possibility of being a junior champion. We’re excited to get back to the Royal for the first time in a few years, we’re elated for the week and the venue,” Ryde said.

Registration is still open until 5 p.m. on Saturday. All the event details can be found here.