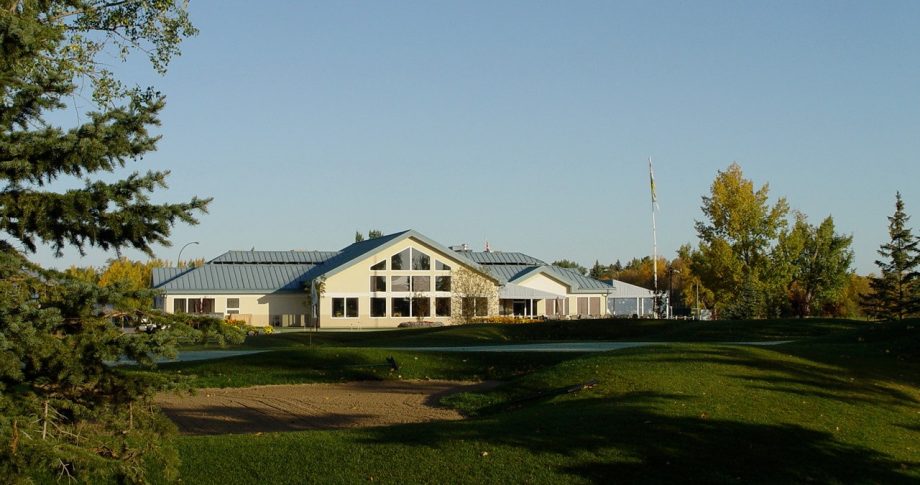 The Royal Regina Golf Club will host a Golf Saskatchewan event for the first time since 2019 next season.
Clark Stork

The 2022 Saskatchewan Junior Women’s and Men’s Championships are returning to the Royal Regina Golf Club (RRGC).

The two combined provincial tournaments for players 18 and under will be held on July 5 – 7 with three 18-hole rounds. RRGC General Manager Ryan Pollock said the club and membership are ecstatic to welcome the best junior golfers from across Saskatchewan and beyond next summer.

“The Royal Regina Golf Club is excited to host the 2022 Saskatchewan Junior Golf Championships,” Pollock said. “As a club we take great pride in our own junior membership and feel we have a responsibility to provide expanded programming opportunities as they arise. We look forward to hosting the provinces top junior players at the home of golf in Saskatchewan.”

RRGC member Hunter Kutcher is the defending junior men’s champion after a playoff hole win over Alex Swinnerton in Moose Jaw this past season. Regina’s Will Blake and Luke Cote will also be looking for a championship at their home course. Blake said the chance to play his last junior provincial championship at his home club is exciting.

“This will be awesome, I have been at the Royal for five or six years, it’s a great track,” Blake said. “There is a great group of members, and they are very supportive of us juniors and give us a lot of opportunities to play with the older guys and learn from them. I don’t think the Royal gets the credit it deserves, it’s not the longest course in the world or the toughest, but I think it will prove itself as one of the premier courses in Saskatchewan.”

“The RRGC is a top-notch golf course and facility in the province and will set the bar high for junior championships in the future. Ryan, Dean (Brown), and the entire crew at the Royal are very devoted to their junior players and all young aspiring golfers and will make the week one to remember. The course is a great length for the best in the province to test their abilities and have that possibility of being a junior champion. We’re excited to get back to the Royal for the first time in a few years, we’re elated for the week and the venue,” Ryde said.