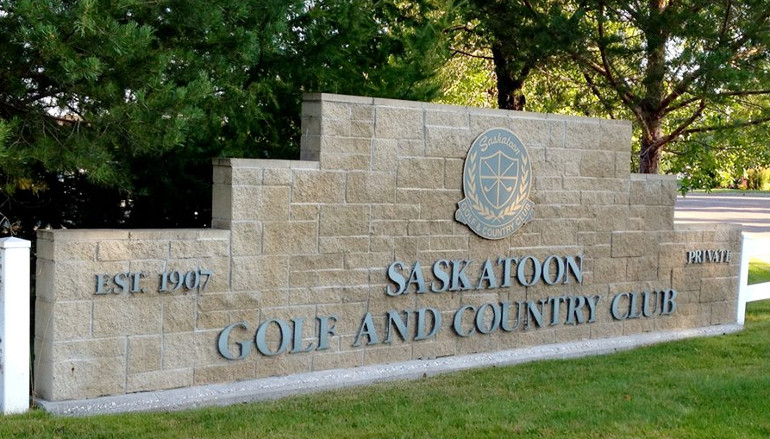 Golf Saskatchewan has finalized the logistics to decide the province’s best golfers in 2019.

The provincial championship calendar will be highlighted by the 100th Saskatchewan Senior Men’s Championship at the Royal Reginal Golf Club (RRGC).

Yorkton’s Kade Johnson will look to defend his men’s amateur title when the 54-hole event lands at the Saskatoon Golf and Country Club from July 16-18. The men’s amateur will continue to play with the mid-am field as well. Mike Herperger is the men’s mid-am title holder.

Moon Lake Golf and Country Club will be the host course for the Women’s Amateur Championship, that will run July 3-5. Carla Odnokon is the defending champion.

The junior boys and girls’ championship are going to be hosted by the Evergreen Golf Club in Nipawin. Josh Nagy and Brooklin Fry are the reigning champions. The junior tournaments will take place July 9-11.

Golf Kenosee will be the site of the provincial Mixed Championship on Aug. 24 and 25 and the Lynbrook Golf Club in Moose Jaw will be the venue for the 49th Rosebowl on Aug. 21 and 22.

Golf Saskatchewan will also be involved with the golf tournament at the Western Canada Summer Games in Swift Current to be played at the Chinook golf course, the Future Links event being held at Deer Park in Yorkton and the 2019 Tony Cote First Nations Games in Meadow Lake.