Round for the ages for Mills 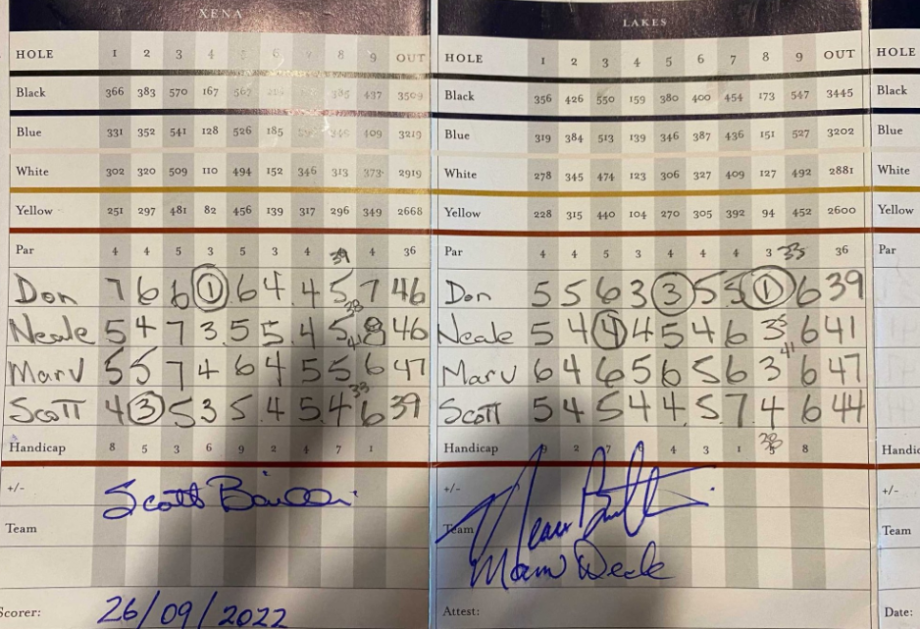 Saskatoon’s Don Mills usually plays a couple rounds a week, some at The Willows Club, and others around the area.

Nothing was out of the ordinary for his round with friends at The Willows Club on Monday, Sept. 26. However once hole four came the round that didn’t start well for Mills quickly turned. The 64-year-old hit his second career hole-in-one on Xena hole four. He then turned the trick again on Lakes 8.

Hear more from Mills who spoke to Golf Saskatchewan’s Clark Stork about the rare accomplishment.