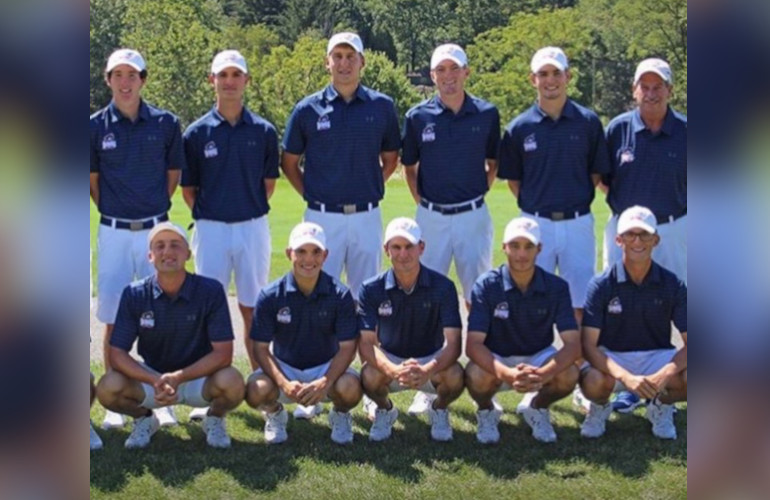 Brody Istace headlined the action this week as the fall college season slowly wraps up in the United States.

Istace was on the big stage this week at the NCCAA National Championship on Oct. 21 to 23.

Competing for the Columbia International University Rams he finished the 54-hole event in a tie for 32nd. The Kindersley product opened the event with a 79 and followed up with rounds of 85 and 79 to card a 27-over, 243.

This is the second straight year the Rams have competed in the national championship. The team has finished sixth overall in back-to-back years.

The team is now off until the spring season.

The Southern Arkansas Muleriders were back in action on Oct. 21 and 22 at the Jerry Hrncair Invitational.

The Muleriders team placed sixth in the event at the Territory Golf Club in Duncan, Oklahoma.

The school’s golf program will now prepare for the 2020 championship season that begins in early February.

Saskatoon’s Marc Sweeney assisted his team in a seventh place finish out of 19 schools at the Appalachian Athletic Conference Fall Preview.

The University of South Carolina Beaufort golfer finished in a tie for 40th at the event in Adairsville, Georgia on Oct. 21 and 22. Sweeney opened the tournament with an 82. He followed that up with rounds of 78 and 75 to finish at plus-21, 237.

The Sand Sharks will close their fall season on Oct. 28 at the Dave Adamonis Sr. Invitational.

First year Robert Morris University player Josh Nagy made his second start of the year on Oct 19 in Grasonville, Maryland.

The Saskatoon product stroked an 11-over, 83 in the first, and only round of the Towson Invitational.

The second round was rained out. Nagy finished tied for 45th but the Colonials won the team event with a score of plus-one.

The NCAA Div. 1 program has won at least one event for 11 straight years.

The program’s fall season has concluded.