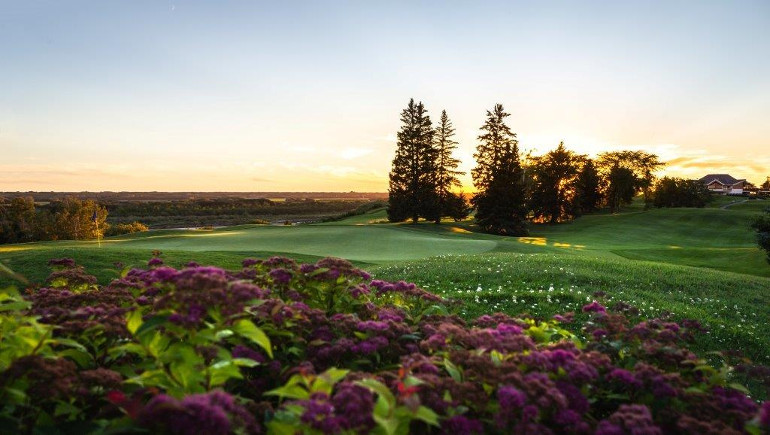 Saskatoon’s Riverside Country Club came in at 90 on the list. According to Golf Canada, there are over 2050 18-hole equivalent courses in the nation meaning the clubs on the list are ranked in the top 4.875 percentile. Riverside executive director Jana-Lyn Fairbairn said the course is happy with the distinction.

The list ranking says “the work of Scottish architect Bill Kinnear, Riverside takes advantage of the natural contours of the land on which it was built with rollicking fairways and wonderful green sites making for a fun round. Stunning views of the Saskatchewan River are available on excellent 18th, which was rejigged by Graham Cooke and Wayne Carleton.” Fairbairn said several Riverside features caught the eyes of course raters.

“The course definitely, the views, just the overall experience at the club I think is top notch. Those are all the things that add up to a really great round and a special day when you are here,” she said.

The list is compiled every other year with assistance from professionals, public players, and members of the media. Riverside was number 84 on the list in 2016, in 2014 the private membership course came in at 88. In 2016 Dakota Dunes Golf Links was the only other Saskatchewan course to make the list. Fairbairn said raters have already visited Riverside preparing for the 2020 list. She is optimistic the club will continue to be recognized among the top courses in Canada.

“It’s exciting to still be on the list, it gets harder and harder, there are more and more incredible courses across Canada. The fact we’re still on the list is an honour,” she said.