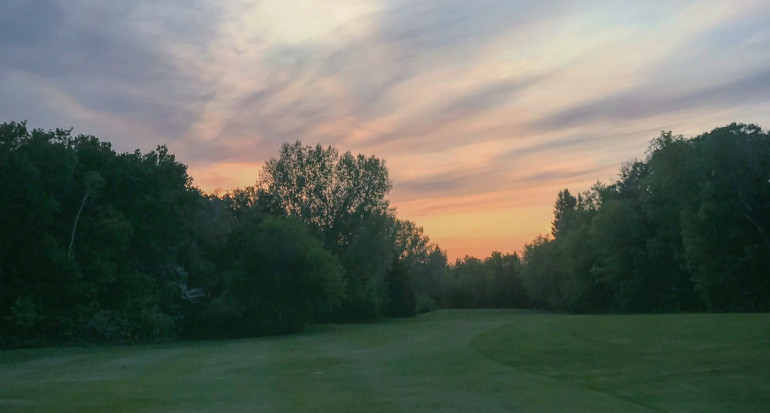 A $2.4 million irrigation project is complete at the Cooke Municipal Golf Course.

A massive overall of the Cooke Municipal Golf Course’s (CMGC) irrigation system is paying off in waves for the 110-year-old club.

In the works for an estimated 10 years, a $2.4 million upgrade was completed last fall. According to CMGC head professional Darcy Myers, the renovations could not have been more successful.

“We couldn’t be happier,” Myers said to Golf Saskatchewan. “Start up this spring we turned our water on at the end of April with no issues whatsoever. We were able to get water to all the necessary areas to get things opened up. We continually see improvements in the turf conditions everyday.”

The Cooke is owned by the city of Prince Albert so the funding for the project needed to be approved by city council. Work was started in the fall of 2017 and took about a year to complete.

“Our existing irrigation was well past it’s life expectancy, we were continually fighting breaks and broken sprinklers,” Myers explained.

Myers said with the water system working spotlessly the groundskeeping crew at the course can focus on regular maintenance and enhancing other parts of the 18-hole facility. Costs are also down due to more efficient use of the water. He said they expected a trickle-down effect, but the benefits have exceeded their expectations.

“We were hoping for it but to see it come to fruition we couldn’t be happier. This was some short-term pain for a long-term gain. It’s just going to get better in the future,” he said.

During the process crews tripled the capacity of the course’s retention ponds on holes three and five. A new green was constructed on hole five and a couple holes were altered as part of the work. Several tee boxes were revamped too.

The CMGC is a unique club because they are partnered with the Prince Albert Curling Club. The facility is utilized by residents of the city 365 days a year. Myers said the members, visitors, and staff are pleased to see council recognize the importance of the year-round recreation site.

“It’s a busy facility,” he said. “We’re 110 years old this year so you have to put some money back into the course to keep it moving forward. It’s been a long time coming but we’re happy where we are right now.”

The CMGC recently hosted the Ladies Northern event to positive reviews. Next up on their schedule is the Adult-Junior Scramble on June 15.