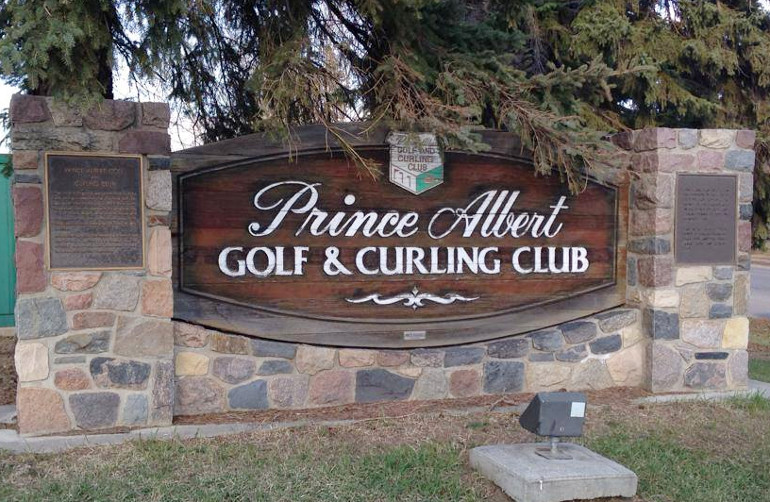 The PAGCC will celebrate their 50th anniversary this weekend.

This weekend, the Prince Albert Golf and Curling Club (PAGCC) will celebrate their 50th anniversary.

Originally opened on Oct. 11, 1968, on Friday and Saturday the half decade history of the facility will be celebrated. Spearheaded by four Prince Albert residents in the 1960’s, the building now houses a 10-sheet curling rink, the proshop for the Cooke Municipal Golf Course, a year-round restaurant, and a lounge. Board secretary Perry Hulowski said the venue and its history are worth honouring.

“We’re probably one of the unique organizations in the province as far as golf and curling as we are under one roof operating with one name. This is a pretty special moment for us,” Hulowski said.

The facility used to operate on a member only basis, but the amenities are now open to the public. The building has rooms that can be rented for meetings and gatherings. Hulowski has been on the board of directors for four years, he said he’s played golf and curled at the venue for approximately 20 years. He said the city is looking forward to the celebration as well.

“A lot of people use the facility and it’s a big part of their life,” he said. “A lot of people retire and want to golf or curl. It’s a great place to meet people, socialize, get some exercise, the PAGCC is a special facility for us.”

On Sept. 21, a less formal event will be held featuring a meet-and-greet and reminiscing social. TSN’s ‘voice of curling’ Vic Rauter will be on hand for the event acting as the emcee. On Saturday the club will host a full-scale banquet. The four originating members of the club will be honoured during the event. Hulowski said they will recognize one of the key contributors with a dedication.

Long-time golfer Ron Stewart and curling champion Sherry Anderson will be recognized as part of the festivities. The club will also honour past presidents and provincial champions. Hulowski said the event will be a special weekend in the city.

“We only have one 50th anniversary so we want to do it right,” he said.

Tickets are available for both nights in advance or you will be able to purchase them at the door. The cost is $20 for Friday’s social, the gala tickets are $100 which includes a catered buffet dinner and silence auction. For tickets or more information call Hulowski at 306.961.9050 or the PAGCC office at 306.765.5201.