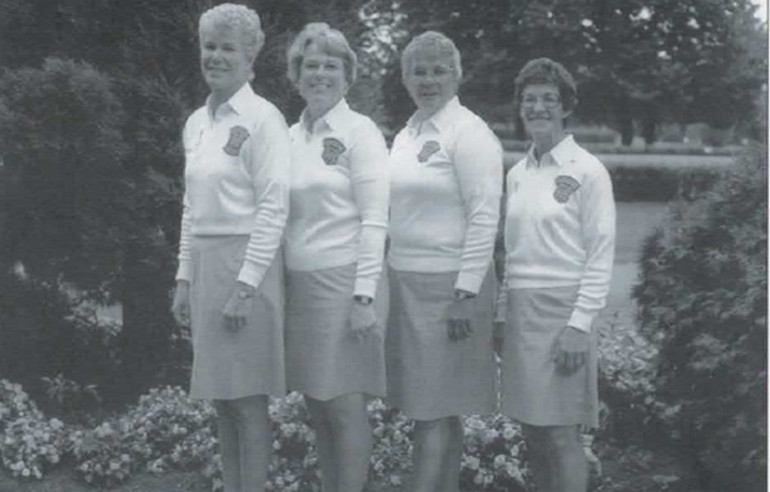 The 1985 national champion senior women's golf team is among the 2018 Sask. Golf Hall of Fame inductees.

The Saskatchewan Golf Hall of Fame has announced their induction class for 2018.

The induction ceremony will take place at the Royal Regina on Sept. 22. Tickets will be available through the Golf Saskatchewan website beginning Aug. 1.

Golf Saskatchewan will have full features on all the inductees throughout the season leading up to the marquee event.