Odnokon preparing for next step of competition 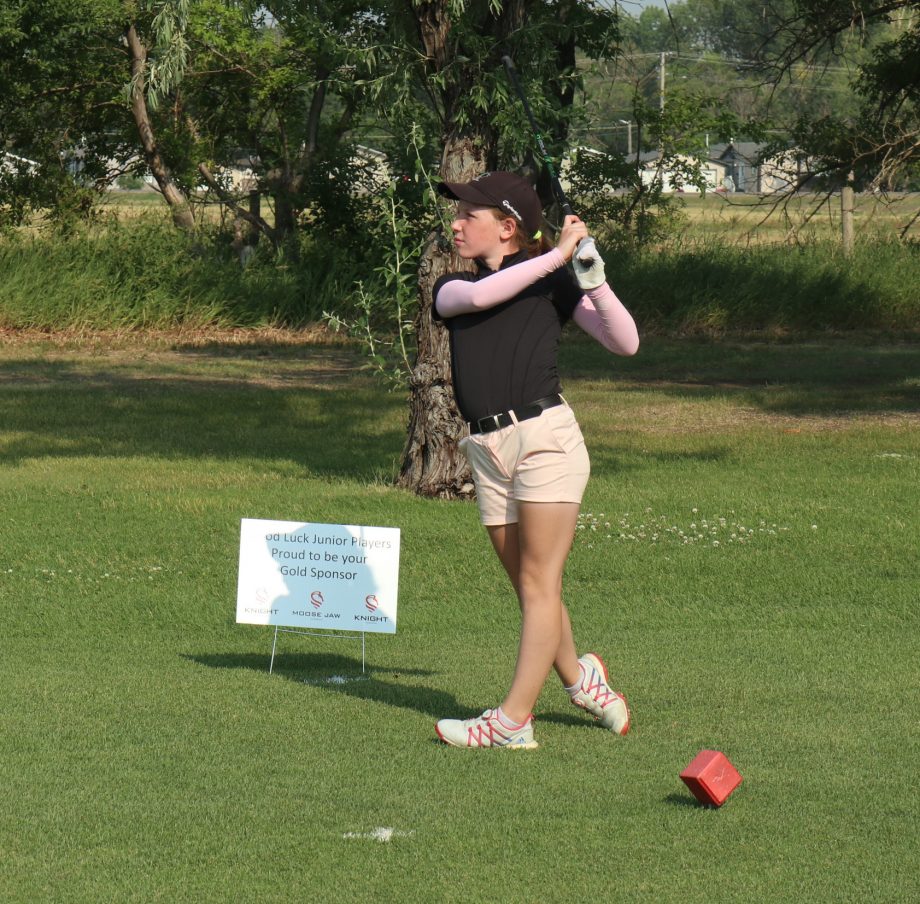 Saskatoon’s Grace Odnokon is coming off a strong showing at the Maple Leaf Junior Golf Mini-Tour (MJT) nationals with an eye on larger opportunities going forward.

Odnokon, 11, has been going to the golf course with her family for years and has a love for the game, and competition. She said playing in tournaments is something she enjoys even at a young age.

“I like competing and learning new things,” she said. “I also like meeting and playing with new people.”

Her first event was an MJT Mini-Tour tournament at Swift Current several years ago. A fixture on the mini tour since she’s been about nine years old this season was highlighted by a trip to Tsawwassen, British Columbia for the national event. Odnokon placed ninth in her age group. She said where she placed wasn’t important but she’s quite pleased with the result.

“It was really exciting; it was such a great experience. It was a nice course and I got to play against new people too. I was very happy with ninth place; this was my first national experience. I learned a lot while I was there,” she explained.

Mini tour events are one day, 18 hole tournaments. This year Golf Saskatchewan introduced the Junior Junior at the Saskatchewan Junior Championships for players 12 and under. The competitors played 36 holes over two days at Moose Jaw’s Hillcrest Golf Club. Odnokon said there was lots to learn playing two rounds but took lots in from the experience.

“It was good, I had a lot of fun there. It was a challenge,” she said.

Odnokon fully expects to play in the provincial junior championship next year, a three-day, 54-hole tournament. She quipped that she’s ready for the next step in her golf development.

“My mom is a pretty good teacher,” she said. “Staying focused is a challenge for everyone and I hope to improve that part of my game.”

And even at just 11 years old Odnokon has her eyes set on making Saskatchewan history by following in her mother’s championship footsteps and become the first mother-daughter amateur winners.

“Yeah, for sure,” she concluded.