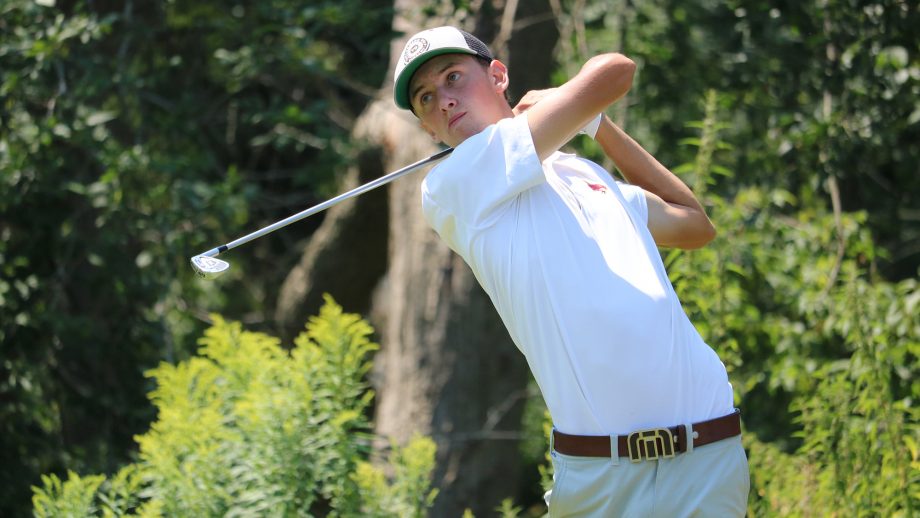 Julien Sale (Reunion Island) produced one of the lowest scores of any qualifier when he carded 10 under 132 at Mendon Golf Club in Rochester, N.Y. on July 8.

Colwyn Abgrall (Niverville, Man.) finished as the low qualifier at the sectional at Fargo Country Club in Fargo, N.D.

Each qualifier consisted of two stroke play rounds on the same day. Over 7,000 players attempted to qualify for the 312-player field.

The 119th U.S. Amateur Championship is being held at Pinehurst Resort & Country Club in Pinehurst, N.C., from August 12-18.

Full results from all U.S. Amateur Championship sectional qualifiers can be found here.