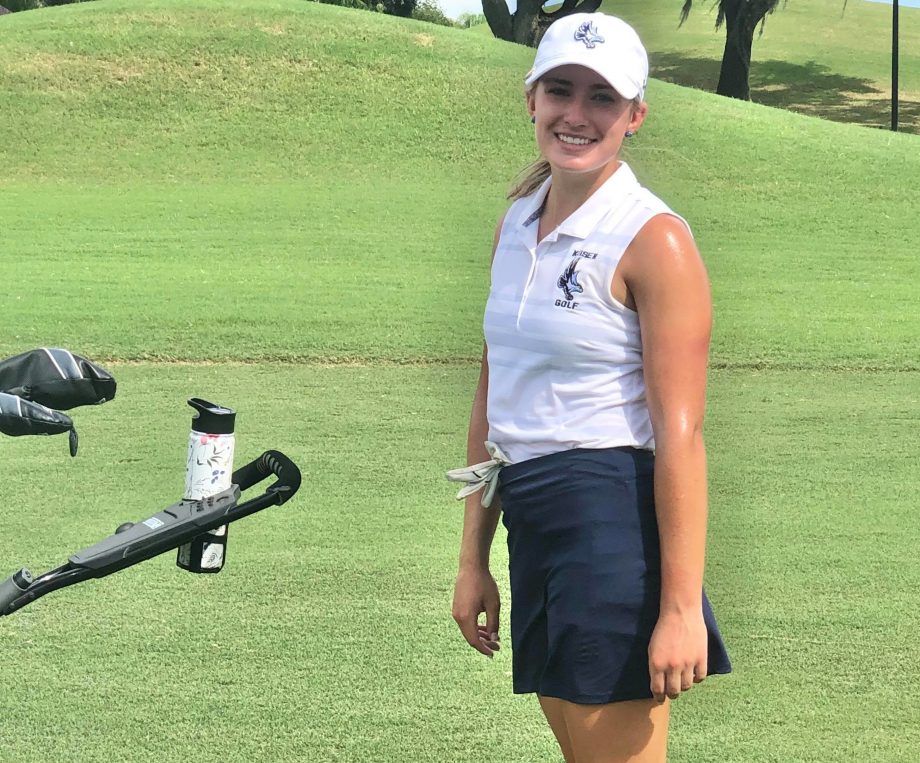 Regina’s Autumn Neiszner has her first university golf tournament on her resume at Keiser University.

Neiszner competed in the SEU 2021 Fall Invitational for the Seahawks ‘B’ team at the Grasslands Golf and Country Club in Lakeland, Florida on Sept. 20 and 21. She improved in every round of the 54-hole tournament finishing at 29-over, 245 with rounds of 86, 82, and 77. Neiszner placed 23rd overall in her debut.

The Seahawks ‘A’ team, the defending National Association of Intercollegiate Athletics women’s golf champions won the event with a team score 895, two strokes ahead of Southeastern University. The ‘B’ team placed fourth overall.

The next action for the Seahawks is the FAU Invite at PGA Village in Port St. Lucie, Florida on Oct. 4 and 5.

North of the border, Saskatoon’s Symone Ripley has begun her college golf career with the Okanagan Heat. The Heat competed in the Cascades Invitational at the Chilliwack Golf Club on Sept. 20 and 21. Ripley shot 22-over, 165 over 36 holes to finish in 21st place.

The team will compete in the Dinos Invitational at Priddis Greens Golf and Country Club on Sept. 25 and 26.

Timmerman continued his strong play with a eighth place tie in his season debut for the Muleriders in the NSU Classic at the Muskogee Golf Club in Oklahoma. He shot 72 in round, followed that with a sparking 65 (school program all-time low) in round two and 73 in the final round to finish at three-under par.

As a team the Muleriders placed fourth out of 18 squads. Their next action is Sept. 27 and 28 at the MSSU Fall Invitational in Monkey Island, Oklahoma.

Saskatoon’s Caden Loeppky is making the most of his rookie season at Waldorf University. Loeppky has already played in three events since starting his career with Warriors.

In a one-day tournament on Wednesday Loeppky shot 11-over, 82 at the Simpson Invite in Indianola, Indiana. He finished in a tie for 19th at the Indianola Country Club.

Prince Albert’s TJ Baker competed this week for the University of Arkansas at Monticello at the Derrall Foreman Invitational.

Over in Ontario, LeRoy golfer Carter Timmerman was on the course at the Crimson Ridge Golf Club in Sault Ste. Marie, Ontario from Sept. 20 to 22. The first year Sault College player was competing in the Ontario Colleges Athletic Association Championship.

As a team Sault placed third in the Div. II flight at plus-191.

Several players from the province will be competing from Sept. 25 to 27 in various locations across the United States and British Columbia.