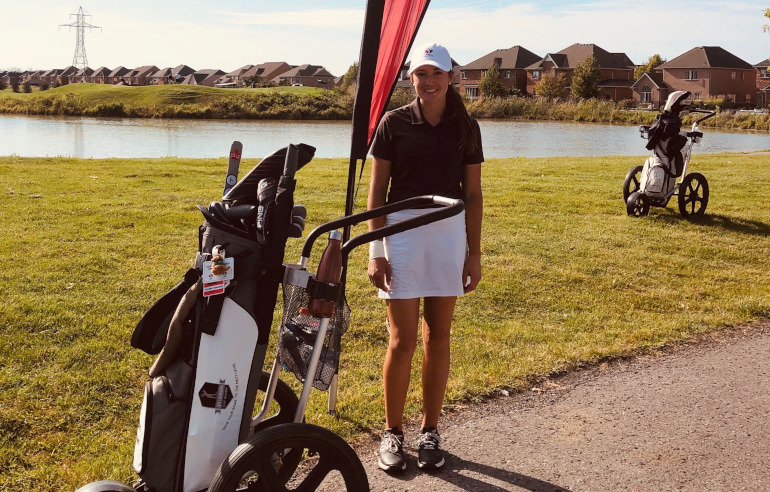 Autumn Neiszner is among two Saskatchewan players competing in a national MJT event this weekend.

The event is run by the MJT under the International Players Series banner and has a very deep field, hosting elite players from across Canada in an invitation-only event where 15 teams compete against each other.

Each six-player team is made up of two junior girls and four under-19 boys in a daily best four of six aggregate team scoring format.  The event will also include an individual 54-hole medal play format in each division.

Neiszner shot the third lowest round of the day among the girls, the Wascana Country Club member posted an opening round 78.

Jenkins in in a logjam in 13th with an opening round of 84.

Both are competing for Team Central; the squad sits in 10th place. Australia is leading the tournament.

Jenkins will tee off at 6:48 a.m. local time Saturday, Neiszner begins her second of three rounds at 6:32 a.m.

All the tournament details can be seen here.