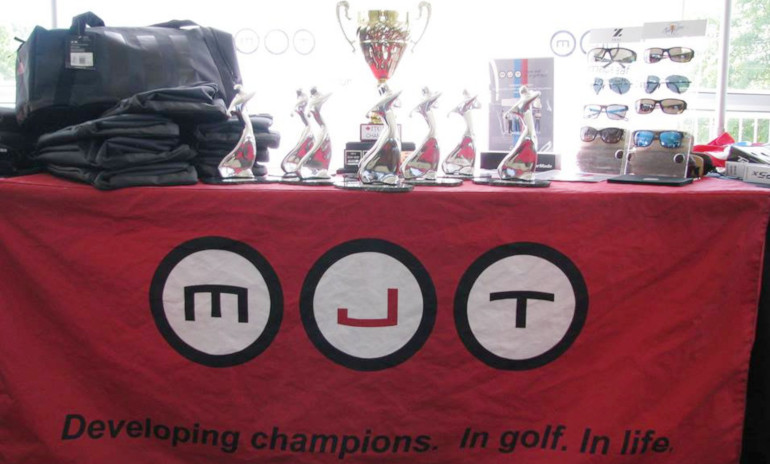 Six MJT events will be held in Saskatchewan this season.

The MJT is open to golfers, both female and male up to the age of 23 with tournaments broken up into age categories and yardage distances according to birth years. The half dozen stops in the province will not only count for MJT tour points which can lead to an invite to the National Championship but Golf Saskatchewan Order of Merit (OOM) points are also tabulated based on results.

The first Saskatchewan event is the IMG Junior Worlds Qualifier at the Woodlawn Golf Club in Estevan, the 36-hole tournament is May 4 and 5. On May 19 and 20 Swift Current’s Elmwood Golf and Country Club will host the US Kids Golf World Qualifier event. Swift Current will also be the site of another MJT event on June 22 and 23, the OOM sanctioned tournament will be at the Chinook Golf Course.

The MJT will shift their focus to Saskatoon in late June and July; an OOM tournament will be held at Moon Lake Golf and Country Club on June 29 and 30. Dakota Dunes Golf Links will host the MJT/PGA of Saskatchewan Junior Championship on July 22 and 23.

Capping the Saskatchewan based schedule is the MJT Golf Saskatchewan OOM Championship at The Legends Golf Club in Warman. The two round championship takes place on Aug. 24 and 25.

All the Saskatchewan based tournaments are $139 to enter. For more information on the schedule and the MJT, click here.