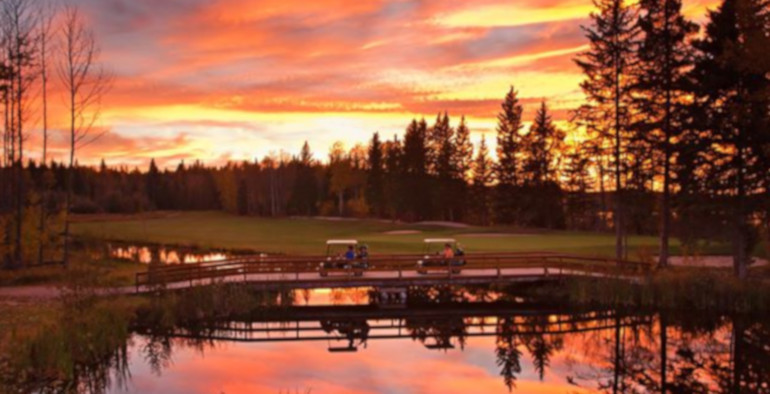 The Mixed Championship plans to return to the Golf Saskatchewan schedule this year.

After being cancelled last season due to the COVID-19 pandemic the provincial amateur governing association announced Friday that the event will be played at Candle Lake Golf Resort on Aug. 28 and 29. Steve Ryde, the manager of sport and championships said Don Ludwig and the entire ownership group at Candle Lake was fantastic to work with in deciding to host the event.

“Candle Lake was supposed to host the 22nd Mixed Championship last year, however with a customary shotgun start, encouraged gathering and a banquet part of the event’s program running it last year would have been irresponsible,” Ryde said. “Don and the entire crew worked around the cancellation last year and are excited to welcome the event this year.”

The provincial guidelines updated March 9 say shotgun starts are still prohibited. Golf Saskatchewan is going to begin planning for the co-ed team event using a tee time format for the two rounds but is prepared to adjust.

Golf Saskatchewan is in discussions with the province’s Business Response Team (BRT) hoping to see an updated version of the golf course/restaurant/retail sectors ahead of a quickly approaching season.

More details will be announced with updated guidelines. For now, Ryde said it is exciting to be planning for the golf season and having the mixed back on the schedule is good news.

“The mixed, in normal years is one of our larger events and most enjoyed. Couples from across Saskatchewan, some friends, others married, or partners make a holiday of the event and have been playing for years. We felt as an organization it was important to get the mixed back on track and Candle Lake is one of the most beautiful resorts in the province to restore the annual event,” he said.

A decision on the 50th Rosebowl is still pending as Golf Saskatchewan continues to work with potential host Katepwa Beach Golf Club.